Are drones coming to Disney? 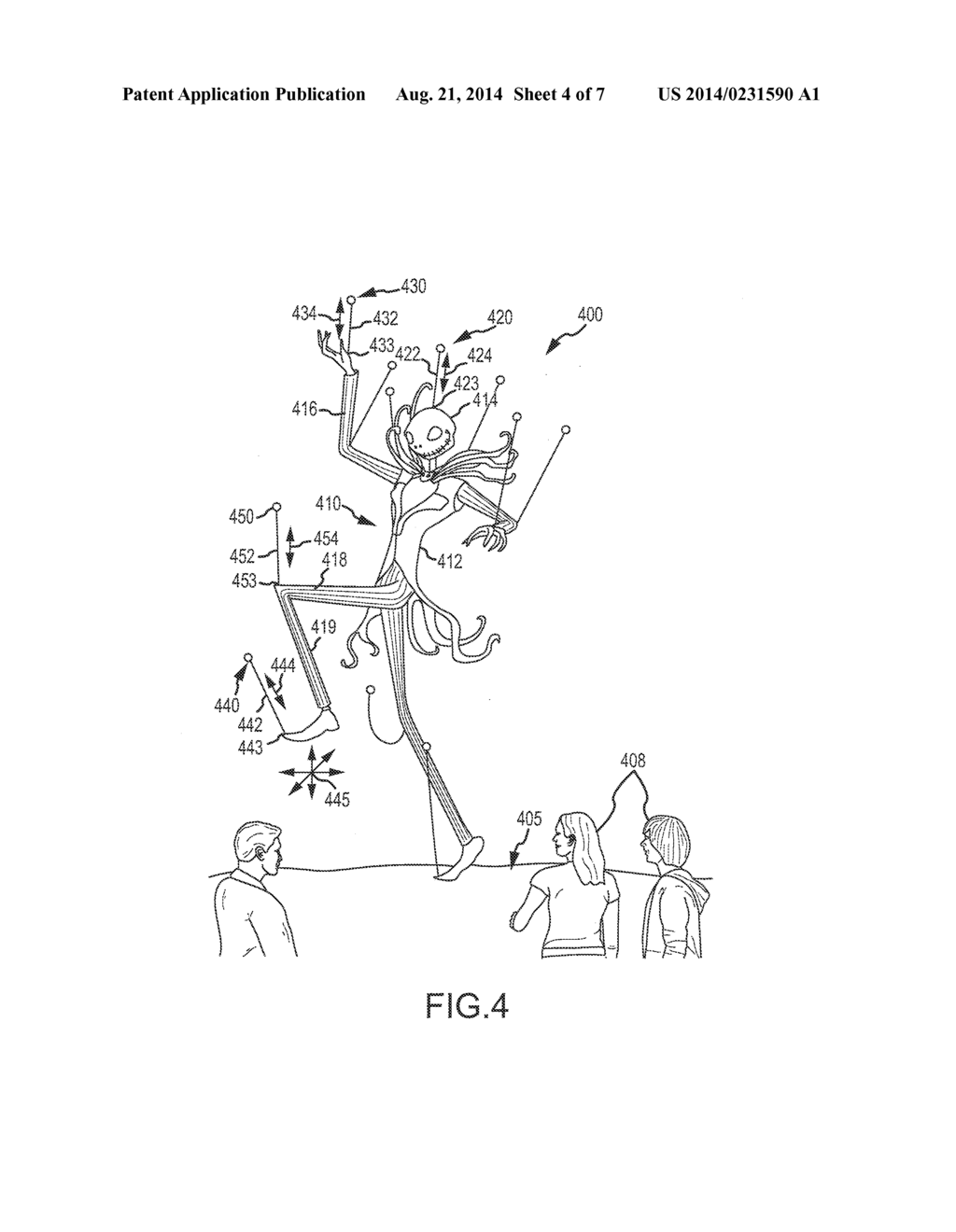 People tend to get all creeped out when they hear about drones. However, as we've shown before, drones can accomplish some awesome things that we wouldn't otherwise be able to do: capture killer aerial videos, go hunting for hurricanes and protecting wildlife, just to name a few.

As the Wall Street Journal reported today, Disney's taken the first step to get in on the drone action. They applied for three patents for aerial display systems using unmanned aerial vehicles (UAVs).

What Disney has planned for their drones sounds kind of amazing. One of the aerial display systems includes marionettes. Yes, Disney is planning to use the UAVs to suspend puppets above your head. According to the patent, “This is a significant improvement over prior flying characters, which typically were provided in the form of parade or other blimps/balloons filled with hot air or other gases and that had little and/or awkward articulation of any movable parts.”

In addition to the marionettes, Disney plans to use drones to suspend flexible projection screens that are moving while various images are projected onto the screen's surface.

The final patent outlines UAVs that could possibly take the place of fireworks, using floating "pixels" that form together to create shapes, colors and images.

You can read all the details of the patents here: