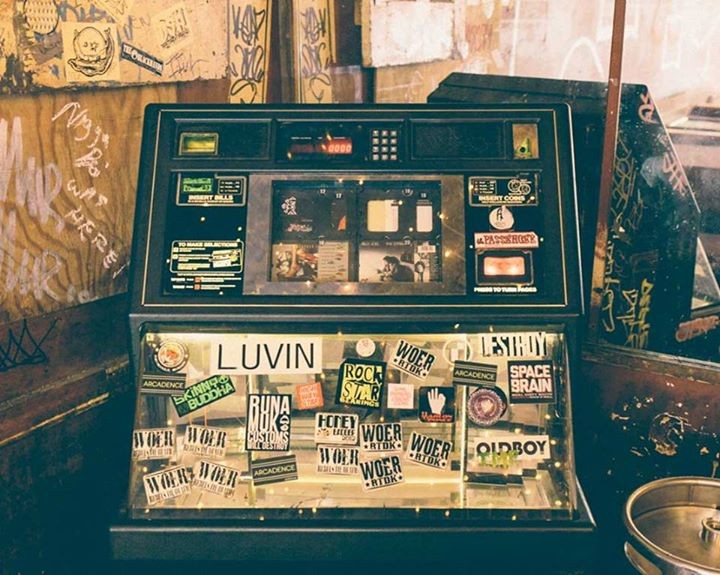 The Bar-BQ-Bar jukebox is a nostalgic remnant from a turning point in downtown Orlando's bar scene, which you can read all about in our cover story on Bar-BQ-Bar. It's stocked with a decade's-worth of local music, plus all the original music from when the bar first opened. It's also the fabled jukebox that Bam Margera slammed into during Bar-BQ-Bar carousing after filming a scene for Jackass 3D where Steve O got a bikini wax at local salon Alchemy.  (The scene was cut from the movie but included in Jackass 3.5.) And it's going to be given away at Bar-BQ-Bar's closing party on Friday, Aug. 29. (RSVP)

All you have to do to enter is like Bar-BQ-Bar on Facebook, then go to this post and share it on your wall. The winner will be randomly chosen and announced at midnight Friday, and you must be present to claim it.