Soundgardeners and Portisheads: The Pauses release 4 live videos from the 1994 cover show 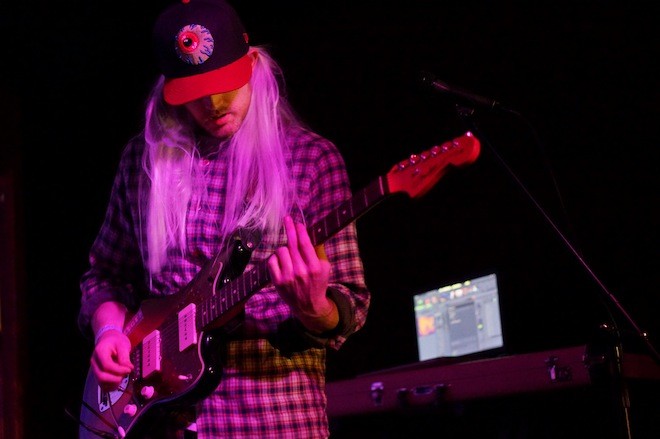 If you slept through the 1994 cover show at Will's Pub (and probably all through the year 1994, too, ya slacker) or if you're experiencing a nostalgia Inception and just wanna revisit 1994 in 2014 again, the Pauses have you covered (ha).

Thanks to a skilled video team including Richard Achor (recording and mixing), Nathan Chase (editing and, um, drumming), videography by George Boldizsar, Michael Lothrop, Harryson Thevenin, and audio pros Caleb Cox and Gary Schmidt, we now have four rad videos of the Pauses reliving all over 1994, including covers of Soundgarden's "Black Hole Sun" (above), Portishead's "Sour Grapes," Stone Temple Pilots' "Vasoline" and Dinosaur Jr.'s "Feel the Pain" (below).