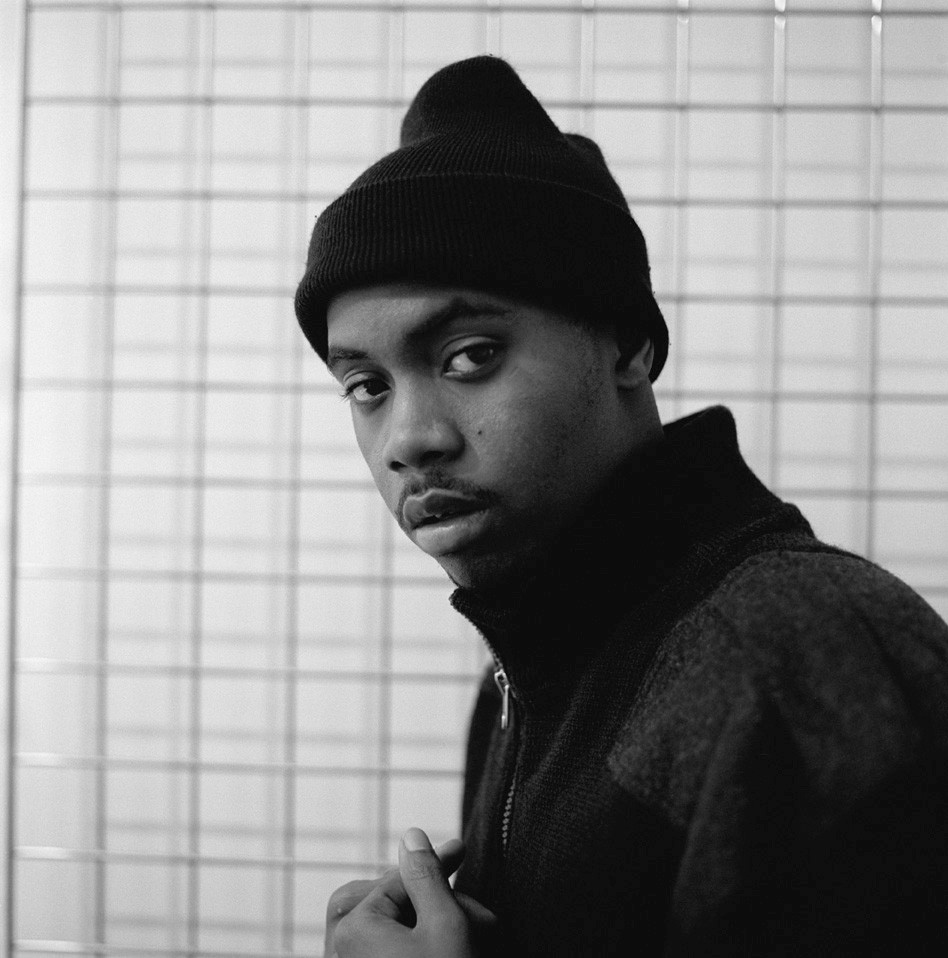 May 2014 be known as the year of the 1994 revival, as reissues, reunion tours and documentaries continue to honor this landmark year in music, which of course was also the year that rap legend Nas released his classic debut album, Illmatic.

Attendees at Tribeca Film Festival already saw the Nas documentary, Nas: Time Is Illmatic, on opening night in April, and now they're doing a limited, one-night-only national release of the film, including a screening at AMC Altamonte Mall 18 at 7 p.m. Thursday, Oct. 2. (Tickets)

In case you can't make the screening, fret not: It will be available through iTunes starting Oct. 3.