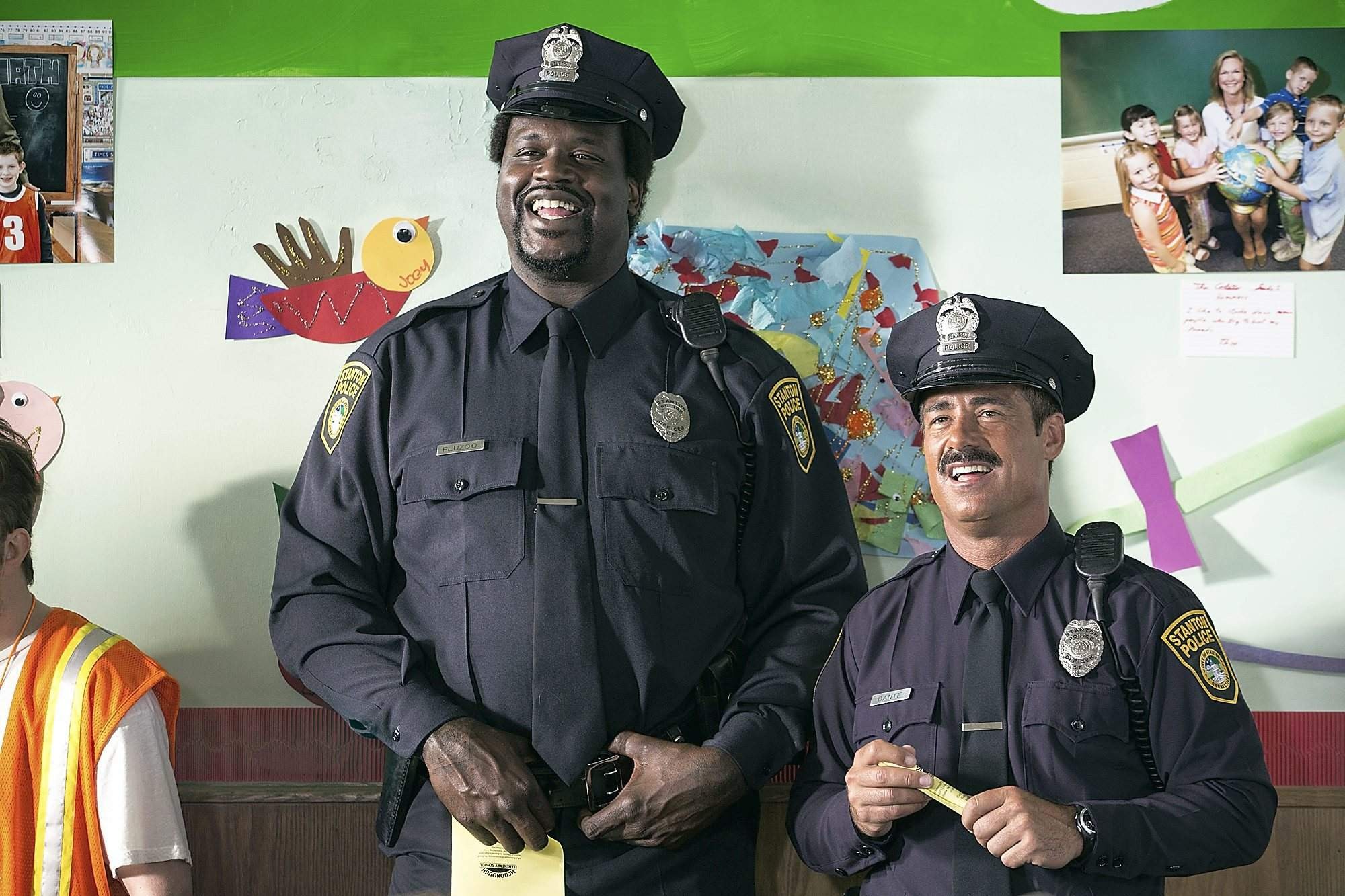 During his 42 years, Shaquille O'Neal has dabbled in (and dominated) many different careers: acting, rapping, starring in video games, dunking, among other endeavors. Hell, he was even a genie once. Now, Shaq has once again set his sights on a more noble path: Florida law enforcement. Last week, the Miami Herald reported that the basketball giant filed paperwork to become a reserve police officer with the city of Doral in Miami-Dade County.

City spokeswoman Christina Baguer told the Herald that Shaq would not receive any special treatment because of his superstar status: “If he passes, he will then have to do everything else to be certified by the Florida Department of Law Enforcement, just like any of our other officers, reserve or not reserve.”

To be accepted as a reserve officer, O'Neal must pass a battery of psychological and physical tests as part of the State Officer Exam.

Hopefully, Shaq will take his duties a bit more seriously than his character in Grown Ups 2: