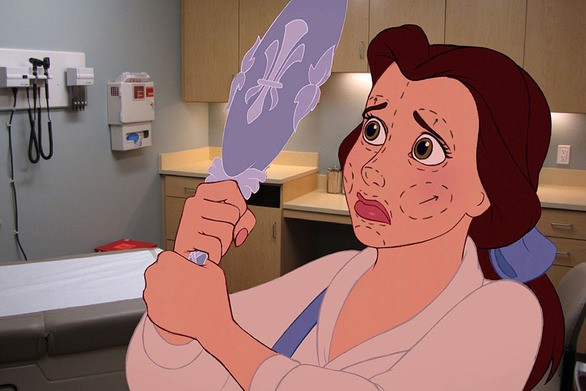 So don your HatchetGear and get ready to whoop it up next month. Just don't ask the juggalos if they're planning a trip to Disney World while in town ... pretty sure that beef is still going strong from when the Mouse pulled ICP's new record off shelves and cancelled their tour in 1997 because, of all things, "It wasn't full of family fun." The Imagineers obviously couldn't foresee the devoted Floob family reunions known as the Gathering.