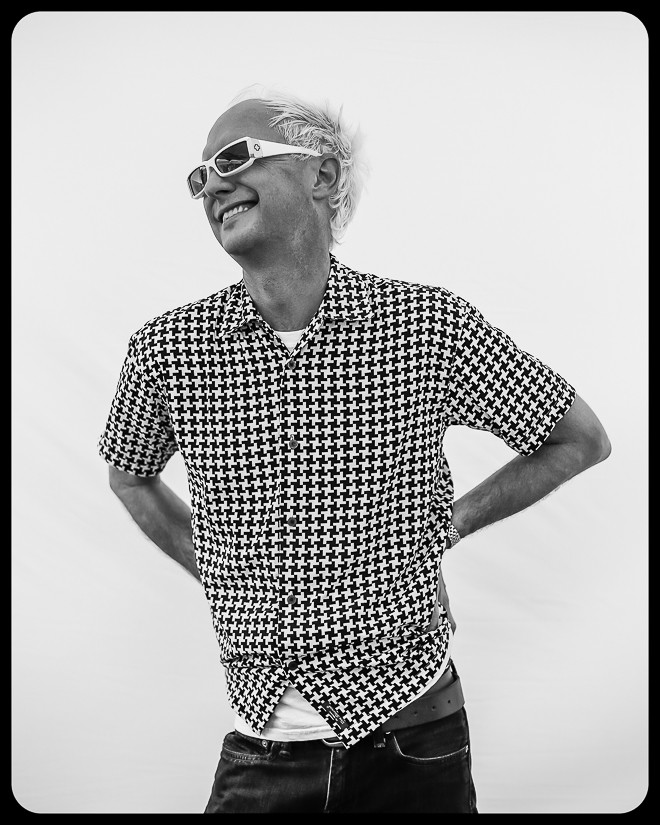 Of course we here at Orlando Weekly consider senior staff writer Billy Manes to be one of the most illustrious stars in the Orlando galaxy. Today, we found out that we're not the only ones that feel this way. The Orlando Sentinel released a list of Orlando's top homegrown celebs and our very own Mr. Manes took the No. 24 spot. Big heartfelt congratulations go out to him, because he totally deserves it. In fact, we think he should be way higher on the list.

Let's take a look at some of the Orlando notables that he beat:

But there were 23 other local celebs that beat our beloved Billy Manes, including:

You can see the entire list over on Orlando Sentinel's website. Be warned, though, they chose Carrot Top as the No. 1 Orlando celeb ... doesn't he live in Vegas full time now?