Watch the trailer for 'Tomorrowland'

The trailer for Disney's much-anticipated Tomorrowland, the new fantasy/thriller about a teenage girl (Britt Robertson) who stumbles across a mysterious, secret place where "anything" can happen, was released yesterday. The movie stars George Clooney as some kind of genius scientist who's been exiled to Tomorrowland, and Hugh Laurie plays his rival. The screenplay was written by Damon Lindelhof (Lost, The Leftovers), and the movie was directed by Brad Bird (The Incredibles). Tomorrowland hits theaters May 22, 2015. 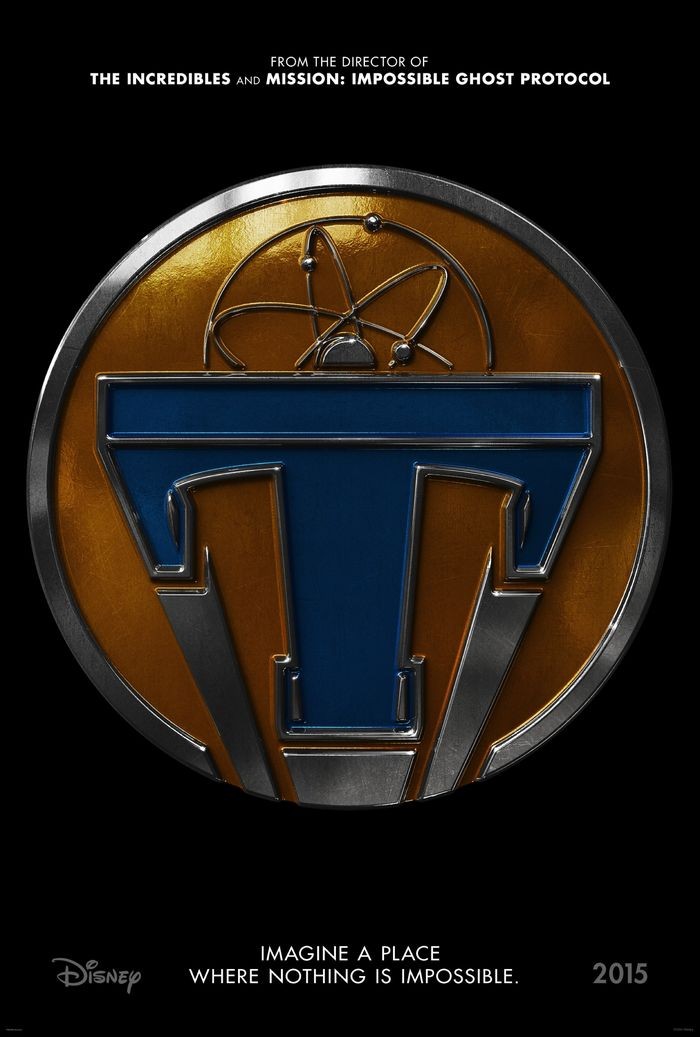