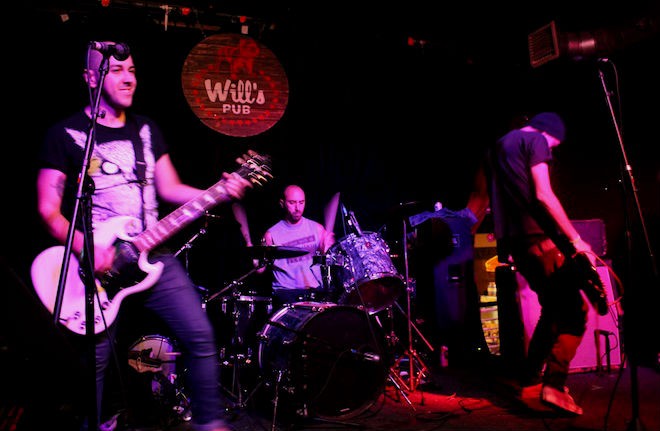 The Fest, the generically named but gigantically influential annual music magnet in Gainesville, has been doing a nice job of expanding its spectrum in the most recent of its 13 years running. But for a long time when it was almost exclusively a punk-rock festival, the music menu, though extensive, was somewhat one-note. In itself, that’s not necessarily a problem, but the quality sometimes swung wildly. However, a recent local showcase (Oct. 27, Will’s Pub) demonstrated how well that classic Fest vibe does with some good cherry-picking. 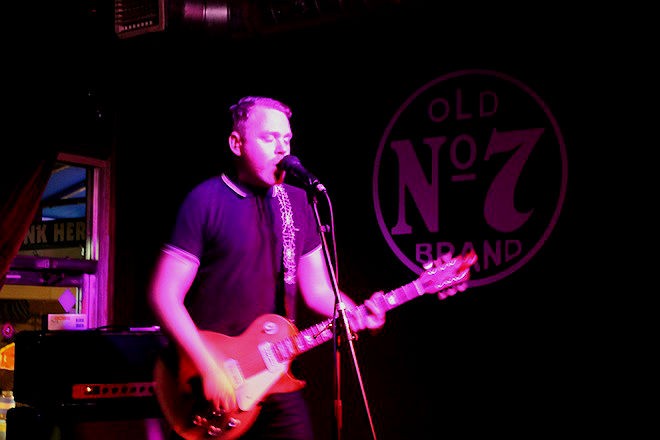 Probably no promoter in the area specializes in melodic punk rock more than Punching Babies, and this pre-Fest event (“Foreign Dissent”) was one of its most memorable, and perhaps best, shows to date. The concept – funneling a selection of all overseas bands (England's Bear Trade, Finland's Cigarette Crossfire, Italy's Malemute Kid, Australia's Laura Palmer and Italy's Low Dérive) en route to play the Fest through here on one bill – made it a particularly special engagement. What made it exceptional, however, was the quality of the melody-minded bands, which shot the sky with maximum hooks but minimum corn. Between standouts like catchy Finnish hardcore band Cigarette Crossfire and especially Laura Palmer, an Australia-based band of New Zealanders who crank out hearty melodies with a noisy ‘90s-style charge, it was a prime international parade of anthems. 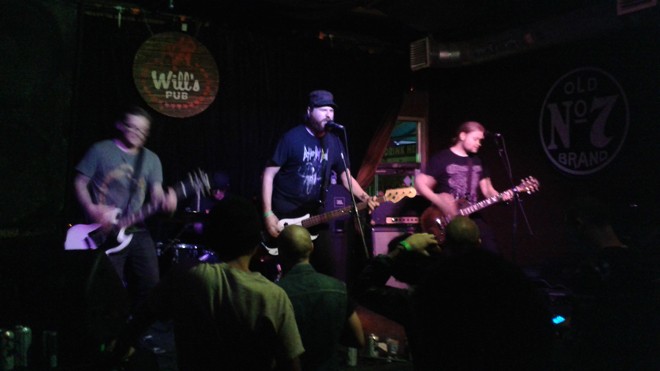