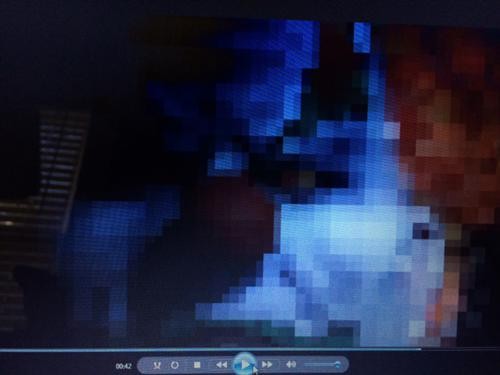 Is there any better way to kick off Halloween weekend than with a mysterious bloodstained package from Universal Orlando?

This morning I awoke to a FedEx delivery of a grimy, twine-wrapped envelope:

Inside the envelope were strands of orange hair, and a USB drive containing the following video:

As you can see, the video features a recap of Halloween Horror Nights 24, along with a brief teaser for HHN25, which will take place September 25 through October 31, 2015. Apparently, former event icon Jack the Clown will be making his return, just in time for the event's 25th anniversary.