Did you know there was a no-fly zone over Walt Disney World? 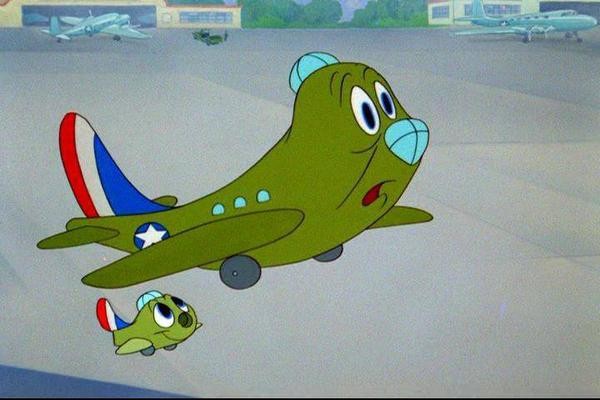 No planes are allowed to fly over Disney parks. Not even Pedro or Little Johnny Jet.

Did you know that the airspace over Walt Disney World in Orlando has been a no-fly zone since 2003? It's true – more than a decade ago, the parks managed to get the Federal Aviation Administration to grant no-fly status over both Walt Disney World and Disneyland in Anaheim, California, under the banner of protection from terrorist attacks. But back when it was granted, people were exceedingly skeptical:

"Disney tried to make that restricted airspace for years but couldn't until now because the airspace belongs to the people, not to a corporation," Joe Kittinger, a retired Air Force colonel told the Sentinel when the paper reported on it in 2003. "They've achieved it now under the guise of national security, and there is absolutely no reason for it."

Kittinger, who also owned an aerial advertising business, says that Disney's true motive was to keep businesses like his from flying banner ads from planes over the parks. And indeed, back in the day, Disney did not deny that keeping guest from being annoyed by overhead banner advertising (including one planned by a Christian group that wanted to fly an anti-gay ad over the parks during Gay Days) was part of its plan.

Today, the LA Times revives the story about Disney's no-fly zones, pointing out that similar no-fly do not exist at other theme parks and that even though the no-fly zones were probably intended to be temporary, they have yet to be lifted.