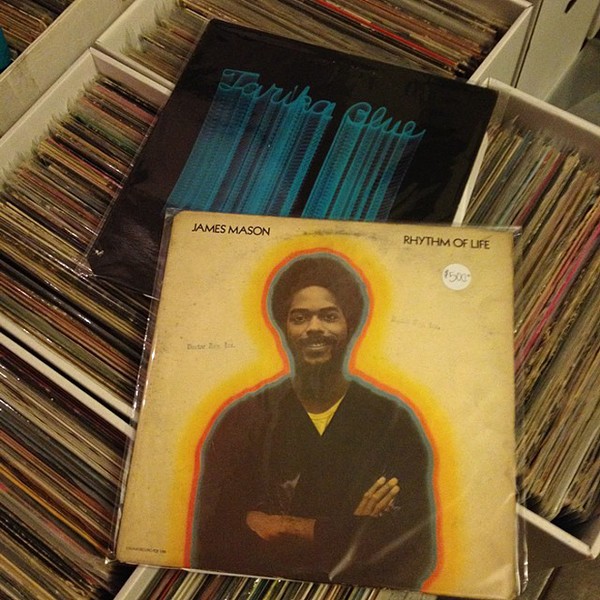 Attention, vinyl junkies: Jonathan Santino and John “Brooklyn Dusty Fingers” Sarivola are opening up a new boutique record shop called Uncle Tony’s Donut Shoppe, but are still trying to find the perfect spot to put their goodies. In the meantime, they’ll be setting up shop (pop-up shop, that is) in Spacebar during daylight hours to hawk their wares: cassettes, T-shirts, art, ghetto blasters, vintage audio collectibles and more. They’re focusing on selling new and used LPs, specifically rare and heavily sought-after pieces, in their effort to promote “vinyl archaeology” as a lifestyle rather than a hobby. It may be open the whole month, but you know all the gems are gonna disappear on that opening day, so try to get there sooner rather than later.