When you gotta go: Best and worst restrooms at Disney 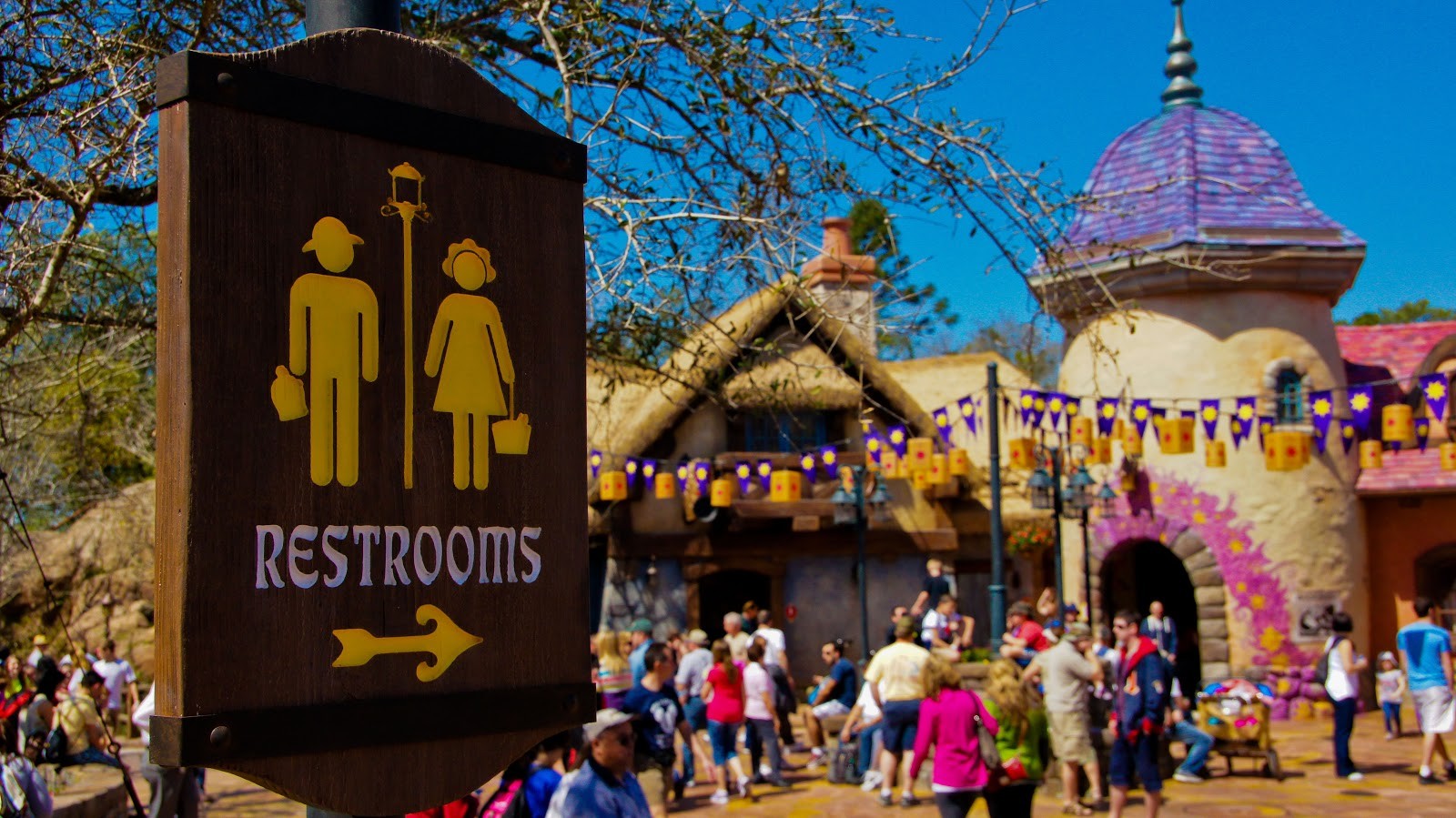 Image via What's Up with the Mouse?

Nature's call doesn't stop bugging you when you're spending a day at the Orlando theme parks. But theme park peeing can be awkward: lines, doors that don't seem to shut all the way, lack of toilet paper, toilets that automatically flush before you've even left the seat. And don't even get us started on an in-park number two. Luckily, theme park blog Temporary Tourist decided to help out cross-legged Disney-goers by coming up with a list of the best and worst bathrooms at the Disney parks called "Perfect Places to Poop at Disney World."

Using nothing more than a less crowded/more crowded approach to compiling the list (because who wants to publicly poop in a crowded bathroom?), Temporary Tourist broke down the best and worst bathrooms at all four Orlando-area Disney parks. Here's a sampling of their choices for the next time you find yourself needing to take a restroom break at Disney:

Best: Streets of America restrooms, outside of the entrance to Lights, Motors, Action!

Best: NONE! "The bathrooms at Animal Kingdom are few in numbers and are placed in high traffic areas."

Worst: See above ... so head to Animal Kingdom on an empty bladder

You can see the full list (which also includes the best and worst family/companion bathrooms) on the Temporary Tourist blog.