Orlando is one of the best cities in the U.S. for an active lifestyle 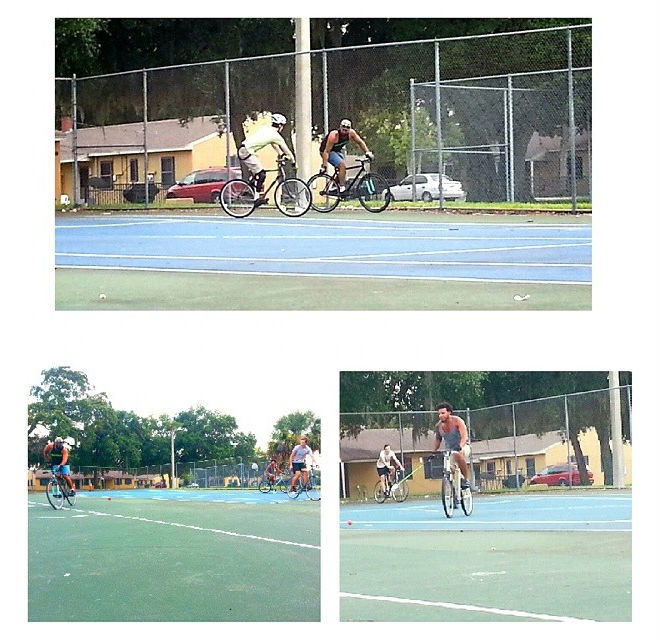 Guess what, Orlando? We've landed in the top five of yet another arbitrary list. According to Wallethub, the self-proclaimed "social network for your wallet," Orlando is the No. 5 city in the nation for an active lifestyle. Tampa's right behind us at No. 6, making Florida the only state with two cities in the top 10. Taking the No. 1 spot is Omaha, Nebraska, followed by Portland, Oregon, Pittsburgh, Pennsylvania and Reno, Nevada.

To determine this ranking, WalletHub considered two main categories: budget and participation, and sports facilities and outdoor environment. Obviously, Florida's a shoo-in for possessing an ideal environment for being active, but did you know that Orlando has the fourth-highest number of fitness centers per capita? Yeah, us either.

You can explore the entire report below or at WalletHub's website: