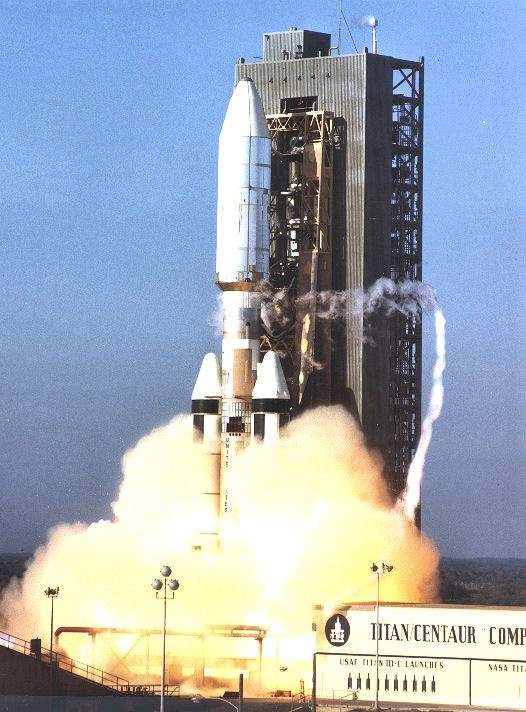 Space Florida is trying to land a couple of private companies, including one that could service human flights, by promising to upgrade two launch pads at Cape Canaveral.

Board members of Space Florida, the state's aerospace arm, have agreed to put up a combined $6.4 million as part of two matches with the state Department of Transportation for improvements at Launch Pad 36 and Launch Pad 41.

"I want to see the space program coming back to life in each of its different forms," board member Jesse Biter said during a teleconference meeting last week.

All three projects are cloaked under code names.

Code names are typically given to projects that are worked on behind the scenes by Enterprise Florida, the state's public-private business recruitment organization, but require some state or local government approval.

The third project, Project Vienna, is an effort to have a major commercial airline sign a long-term land lease to set up a regional headquarters, including a maintenance facility, at one of Florida's major airports, according to Space Florida staff.

As for the launch-pad projects, the more costly of the two, shielded under the code name Project Mountain, has Space Florida putting up $6.15 million for improvements to Launch Pad 41, including a new tower to make the facility capability of servicing human flights.

The pad is now used for unmanned Atlas rocket launches.

In return, the state expects the unnamed company to spend up to $100 million on capital improvements within two years and bring in at least 50 high-wage workers, Haug said.

The work at Launch Pad 36, which for more than 40 years was used for Atlas rocket launches, including the Pioneer, Surveyor and Mariner probes, is for an unnamed company referred to as Project Pineapple that is anticipated to spend $34 million at the site and employ 100 people within five years.

The state's money, $250,000, would go to upgrades in safety, the block house annex and the communications system at the site, along with construction of a new fuel and oxidizer storage area, test pad and landing pad.

The company is expected to build a flight launch test site, Haug said.

The launch-pad efforts come as Florida competes on a growing global stage to launch vehicles into space.

The deals could help make up for a decision this summer by billionaire entrepreneur Elon Musk to set up the world's first private launch facility in Texas rather than at Cape Canaveral.

The Legislature allocated $17.5 million toward Space Florida in the current year, including up to $2.5 million to assist with the commercialization of the former Shuttle Landing Facility at Kennedy and $1.5 million for space-tourism marketing.