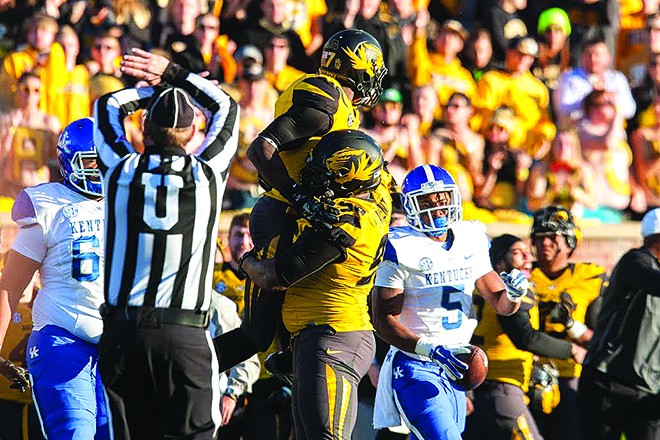 The annual college football game is back, which means it’s already been a whole year since we wrote about it. Now one of the premier bowls of the season, the event has been through a number of name changes – Tangerine Bowl, Florida Citrus Bowl, Capital One Bowl – but has always managed to grow in popular- ity each year. Today sees a Mizzou versus Minnesota match, making this Mizzou’s second time at the bowl after winning against Southern Miss back in ’81 (before Epcot was built, FYI). This is the first time the Gophers have played in Orlando, but their third time playing a bowl (compared to Mizzou’s 10). So back those tailgates up and let’s bring in 2015 with some pigskin. This is sure to be a good game.