January 05, 2015 at 3:05 PM
comment
If you've been going to or performing in concerts and shows in the Orlando area during the last 60 years, or if you're simply curious what you may have missed out on in prior years as a new local on the scene, there's an awesome new Facebook group you'll probably want to check out. Like Historic Orlando groups that are so popular they've branched into segments to keep all the conversations going, Orlando Music History is an open forum for anyone to wax nostalgic about anything from Orlando's music past. It's already loaded with old photos from defunct venues, killer flyers from shows we desperately wish we could circle back to see (or see again), ticket stubs, old setlists and, of course, old recordings and memories from Orlando bands past and present.

Join up and share your old scans or just scan for old memories. It's quickly become my favorite time-wasting portal on the web. 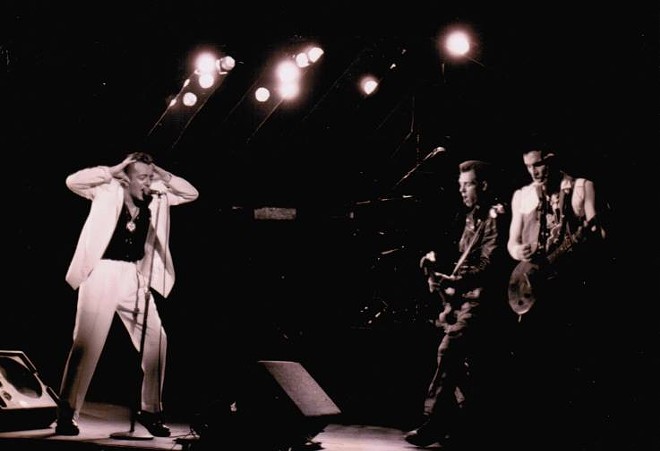