Meeting to discuss a ban on fracking in Florida scheduled for Jan. 13 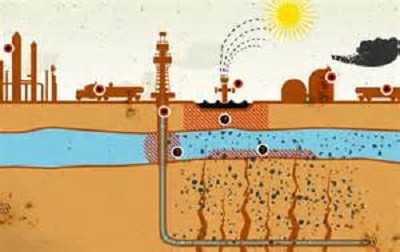 On Jan. 13, activists, environmentalists and concerned citizens who want to keep fracking out of Florida will meet at the Orlando Public Library at 5575 S. Semoran Blvd., for a Ban Fracking in Florida meeting. The group will gather to talk about strategies to build support for two bills being introduced in the Florida Legislature – one in the House and one in the Senate – during the 2015 session that would ban the practice of hydraulic fracturing – fracking – in the state. The meeting begins at 6:30 p.m., and you can RSVP on the event's Facebook page.

Read more about the bills, and the developing effort to restrict fracking in Florida, here.