Comedy Central just combined two of my favorite things: Broad City is back

Clearly there is a benevolent creator, because this blah day just got a lot brighter: Not only does Broad City return for its second season TONIGHT (10:30 p.m.), Comedy Central has released a Broad City keyboard app.

Wait, let me put that in Broad City terms: 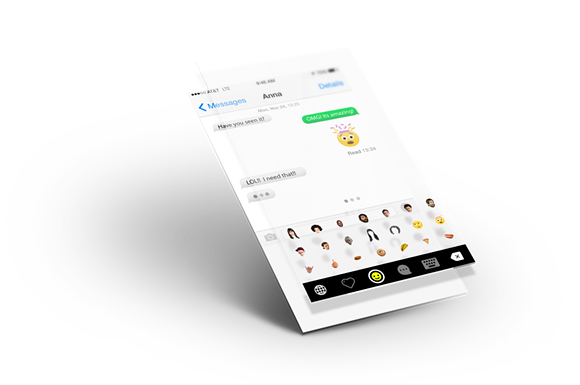 Yeah, that's my head exploding. I've written about my love of the emoji keyboard before, but even I must acknowledge some of its shortcomings – like the inexplicable lack of a taco emoji, a hot dog emoji, or the oh-so-useful and often-needed middle finger emoji. All of that is solved with this free app, which offers emoji, stickers and GIFs ... texting just got so much easier.

As for the show, if you're not already a fan, all I can say is Abby and Ilana are the realest girls on basic cable (and Hannibal Buress as Ilana's sorta-boyfriend is the best BF ever). Watch a clip below or full episodes over here to get a taste, or just, y'know, tune in tonight.