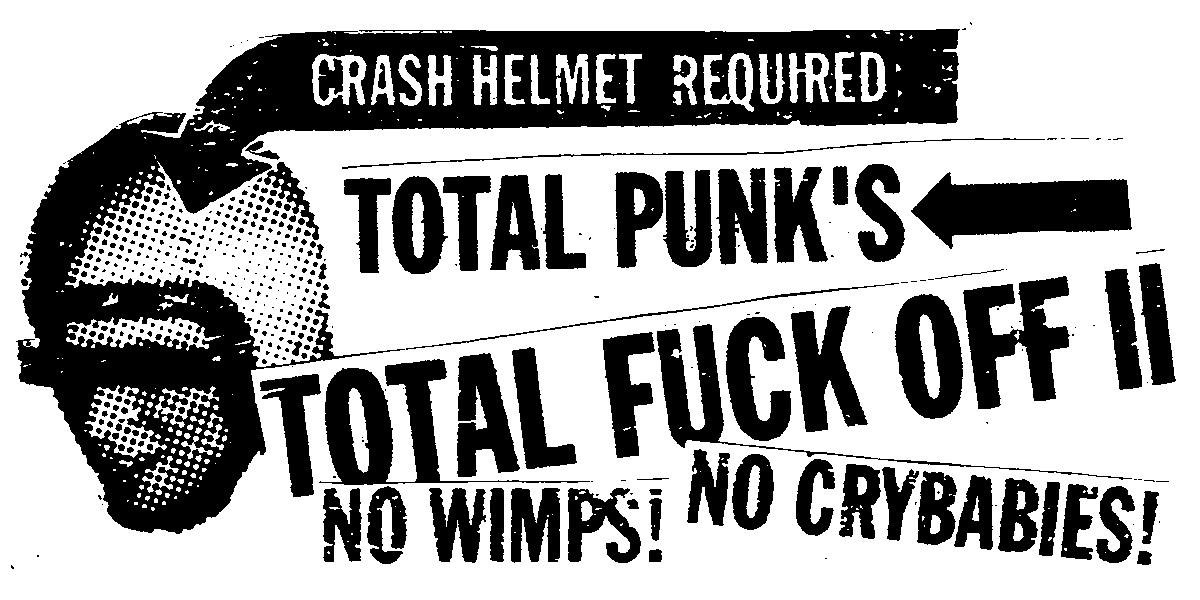 Total Fuck Off Weekend is fast approaching, and if you're punk enough, you probably sense the evil that's about to descend on Orlando at the end of March in the form of the first Action Swingers show in more than a decade, the Achtungs flying in from Finland, and sordid essentials like Gary Wrong Group and Lumpy and the Dumpers. There's a schedule posted now on the Facebook event, breaking it down so you know who plays when (copied below):

If you're unfamiliar with the Orlando bands on the bill, you've got some time to get acquainted and if you're lucky catch them live before the fest. Nuka Waves plays March 7 at Uncle Lou's as part of a benefit for the Space, and Golden Pelicans have a show on March 8 opening for awesome Burger/Lollipop Records band Corners. Listen to False Punk's Kick Rocks for now, and we'll let you know if they post any dates between now and Total Fuck Off Weekend.

And ICYMI, Total Punk's/Golden Pelicans' Rich Evans talked to Maximum Rock N Roll last week about what to expect from this year's festivities (festervities? What. It's pretty f'n filthy). He shares memories like what stuck out for him last year (after parties, pool-crashing, behind-the-scenes mayhem), practical guidance like what to pack for people making the trip (tons of outta-towners last year and tons more expected this year) and where to stay, but if you ask me, this was the most important part: "Plus I’m trying to put together an opening ceremony, and I’m working on [a] program for the weekend. Hopefully this year will be even better than last. I plan on continuing to do these as long as it’s fun. Once that is no longer the case the Fuck Off can fuck off."

A weekend program in Total Punk style sounds rad as hell as far as keepsakes go, and whatever he has in the works for an opening ceremony will probably permanently ruffle your ordinarily coiffed hair for the weekend.