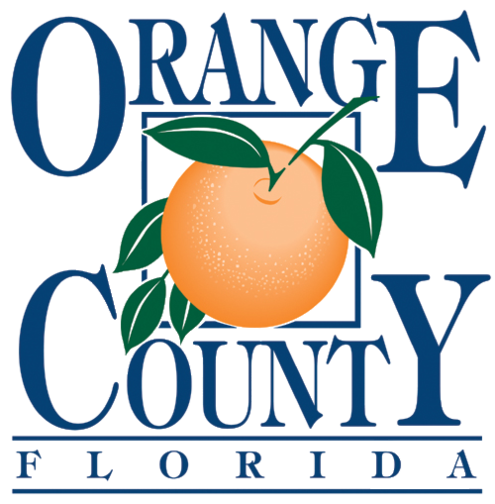 We caught wind yesterday that Orange County Mayor Teresa Jacobs and her beloved commission would be announcing their appointees for the Charter Review Commission today, and much of that wind we caught smelled distinctly of governmental flatulence. It's no secret how contentious things have been with the charter over the past year, mostly at the behest of termed-out Commissioner Fred Brummer and whoever it is that does his writing (basically, local Republicans and lobbyists). Well, surprise, Fred Brummer is one of the appointees announced today. We're doing our best to dig up more info on the remainder of the list, but you'll probably recognize some of the names below:

District 2: Frederick Brummer (the former commissioner who everyone hates)

Maribel Gomez Cordero: (The one who split the vote with Euri Cerrud in November allowing girl-talker Jennifer Thompson to be re-elected, even after Textgate).

Walter Hawkins: (Apparently with the city's CRA, or at least was)

Mayor: Stina D'Uva (a lobbyist and political supporter of Jacobs who was among those who texted her at the Sept. 11, 2012 meeting. According peoplesworld.org, "Jacobs also exchanged messages on Sept. 11 with Stina D'Uva, president of the West Orange Chamber of Commerce and a political supporter, telling D'Uva in one text: 'I don't say it often enough but I am very grateful for your friendship.'")

Kevin Shaughnessy: (Disney attorney and seeming architect of much of Textgate on Sept. 11)