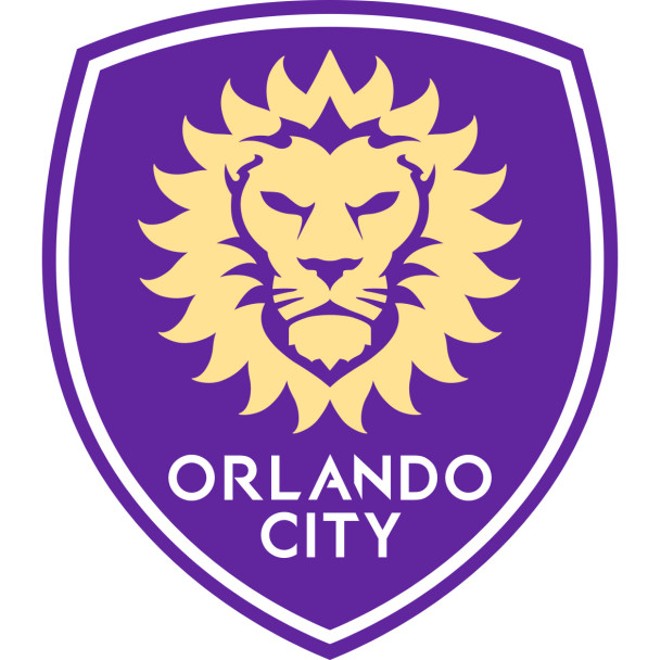 Editor's note: Orlando Weekly is not calling for a boycott of Orlando City Soccer Club. The logo with the words "boycott" superimposed on it were from a Facebook post being passed around earlier today in response to the club's announcement of its partnership with Chick-fil-A. To avoid creating any confusion, we have removed that image and replaced it with a plain OSC logo.

We've been seeing the above image circulating on social media since the announcement earlier this week that known hate-mongers Chick-fil-A (sure, you can choose to believe that there have been olive branches waved on this issue, but it doesn't erase the fact that zealots camp out for free chicken sandwiches because they hate gay people) are "partnering with" Orlando City Soccer in a seemingly bizarre way. Basically, fans of the team who wear their shirts on game days into Chik-fil-A locations will be allowed to eat for free. Gross. Anyway, you may recall that just before his disappearance, Come Out With Pride leader Mikael Audebert also partnered with Chik-fil-A to much controversy (along with jumping in bed with all the other gay Republicans and Orange County Mayor Teresa Jacobs). Needless to say, all of this tastes a little salty in the public relations mouth, so we'll keep our eyes open. Here's the the apparent press-release story from Our Sports Central. For the record, Chik-fil-A is closed on Sundays, and it just so happens that a lot of OCS games fall on that day. So, weird?

To celebrate the partnership, beginning with Orlando City's home opener against New York City FC at the Orlando Citrus Bowl on March 8th ( season tickets here ), Orlando City fans who wear their Lions' gear into a participating Chick-fil-A on game day will receive a special promotion all season long.

"We are thrilled to be a partner with Orlando City Soccer Club," says local Chick-fil-A franchise operator Rocky DeStefano. "We know this will be a great inaugural year! We also appreciate that they, too, are a company that believes in giving back to their community."

"We're delighted to welcome Chick-fil-A as a partner of Orlando City," said Orlando City Founder and President Phil Rawlins. "They share our passion for serving our community, and have put together a unique platform to help our fans celebrate each and every game day!"