As the newest signing to Bloodshot Records, Nashville-based Alabama band Banditos are about to go from relative nobody to certified somebody. With a debut album releasing sometime early this year, they’re currently on their first Florida tour to pour out a taste of what’s to come. Might wanna get in line now because, from what I saw at the Orlando stop (Jan. 21, Will's Pub), this blitz is going to be sweet and hot. Invoking almost every great musical blessing the South has bestowed upon the world, they kick out a thick, heady brand of rock & roll that’s maximum swelter and swagger. 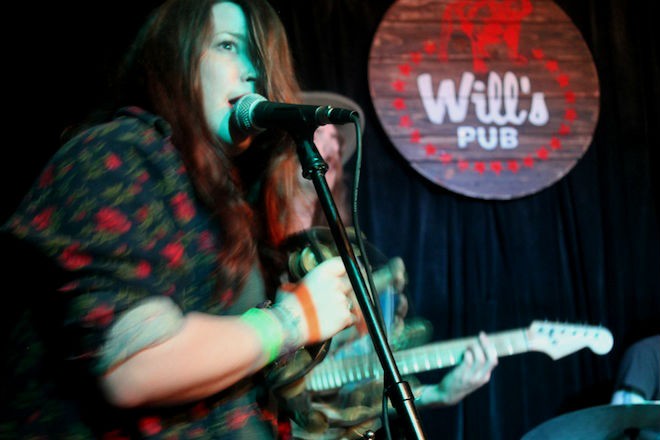 As a unit, they’re a big six-piece band that’s overflowing with color and horsepower. But even amid all that, it’s impossible to not note the nuclear potential of singer-tambourinist Mary Beth Richardson. Holy mama, it’s like having a Joplin just sitting there in the wings. Even when just singing backup and rocking the tambourine, her own skin can barely contain the animal within. But when given the spotlight, she rises up and breathes beautiful fire. She’s not the lead here but she should be somewhere. At any rate, Banditos are a stacked and juiced band that’s just ready to pounce, something that’s going to happen officially in the next few months. 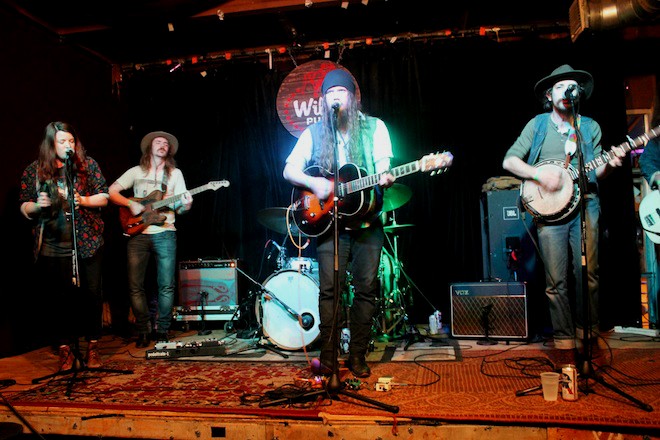