Tonight, the Orlando Philharmonic Orchestra is holding a celebration to announce that it has already raised $3,492,546 toward its major renovation of the Plaza Live theater, which the Phil purchased in 2013 for $3.4 million. The Plaza Live – which recently hosted alt-country legend Lucinda Williams and folk singer Iris DeMent and will welcome Paul Reiser, Leon Russell and Paula Poundstone in the coming weeks – will eventually become the orchestra's permanent home.

The first stage of renovations, according to the Phil, is a six-month project that will turn the smaller of the building's two theaters into a multi-use performance space and rehearsal hall. It will also add onto the existing building to create a new box office, administrative offices, dressing rooms and a sheet-music library.

Once that portion of the project is complete, renovations to the lobby, main theater and exterior of the building will begin.

“Our first priority is to renovate the rehearsal hall and get the organization moved in,” orchestra executive director David Schillhammer was quoted as saying in an announcement made by the Philharmonic today. “That will reduce our rental expenses, so we can reach our fundraising goals more quickly, and complete the second stage of renovations.”

The Plaza Live will remain open during renovations. 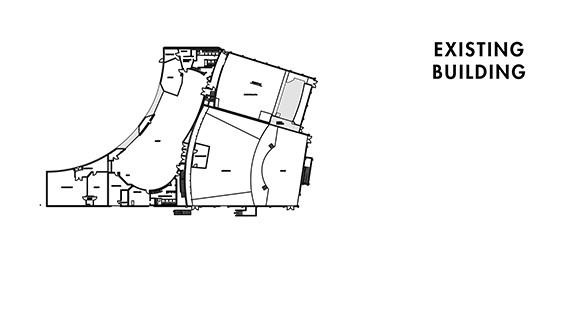 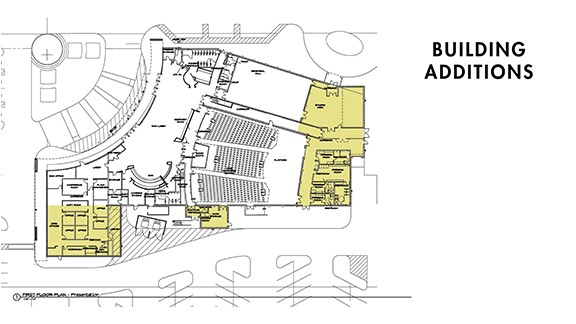