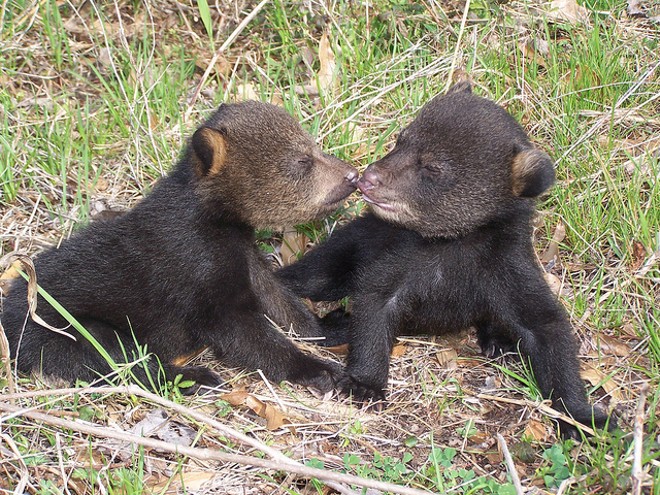 Ongoing encounters between Florida black bears and humans is creating tension – not just between people and bears, but also between the South Florida Wildlands Association (SFWA) a nonprofit organization committed to defending Florida’s native ecosystems, and the Florida Fish and Wildlife Conservation Commission (FWC) a state-run commission focused on balancing Florida’s species needs with the needs of the state’s residents. The FWC has recently suggested that it might consider reopening recreational bear hunting. Bears are no longer on the endangered-wildlife list, and the growing number of bear sightings – FWC says it has had almost 4,000 new calls for bear sightings over the past five years, including several in the Lake Mary area, but it’s important to point out that only 1 percent of those calls referred to a threatening bear – has humans in a frenzy. But the suggestion that bears should pay for bear panic with their lives has wildlife advocates in a frenzy, too. Hunting, the SFWA said in a recent alert about the wildlife commission’s meeting, “is not supported by science as a way of dealing with ‘nuisance bears’ in residential neighborhoods” and it’s calling on people to tell the FWC what they think about the topic.

On Wednesday, Feb. 4, the FWC will hold an open-to-the-public commission meeting in Jacksonville to discuss alternatives to the management of Florida’s black bear population. Several of the methods that will be discussed include non-violent approaches, including scare tactics, strict no-feeding policies and the implementation of mandatory bear-proof garbage cans in areas where bears are likely to be found. Those are methods SFWA approves of, and it’s hoping that people will tell the FWC to implement them without declaring an open season on bears, which SFWA insists can be managed. 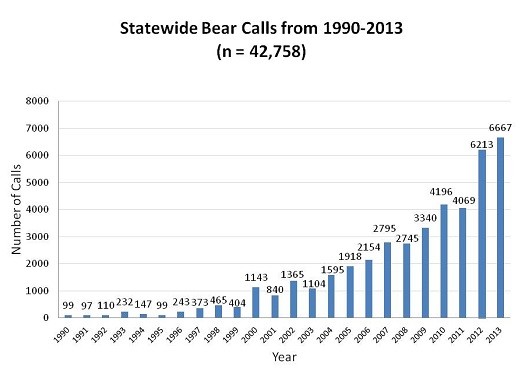 The SFWA has been fighting on behalf of black bears in the state for years, and in 2012, the organization made an unsuccessful attempt to preserve the black bears' spot on the state's imperiled species list, arguing that the increasing number of human-bear conflicts is due to the rapid loss of habitat. SFWA says that anyone who opposes managing the bear population through hunting can take any of the following steps:


1. Attend the meeting in Jacksonville and give public comments. You'll have about 3 minutes. All information on the meeting with background materials can be found here.

2. Send an email to the commissioners expressing your opinion (include your county if a Florida resident). You can reach them at: [email protected]

3. Use the FWC online contact form and fill out all required fields. The form is accessible here.