This Little Underground: Mark Kozelek not a dick... to Orlando anyway. 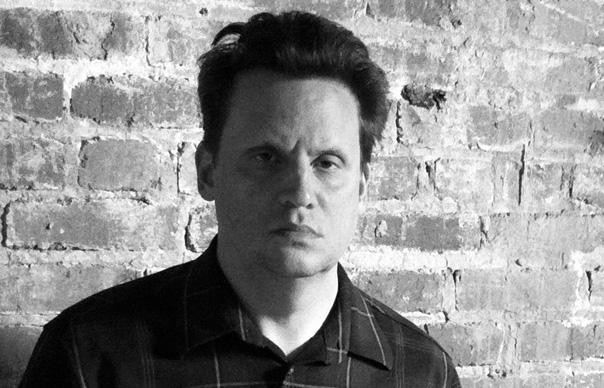 While the fallout from his well-publicized and excruciatingly analyzed beef with the War on Drugs is still warm, iconoclastic indie-rock star Mark Kozelek returned to town (Jan. 31, Dr. Phillips Center for the Performing Arts, Alexis & Jim Pugh Theater). I was hoping I might be able to resist the urge to write a look-at-this-fucking-dick review, but it’s amazing how a big-mouth reputation can frame reception. Well, I walked into his solo acoustic show – a format that would feature him as undiluted and raw as it gets – with big baggage, and he ended up defying much of it.

Kozelek has a perilous asshole -to-genius ratio. He’s a man whose astringent personality constantly threatens to eclipse his musical brilliance – a rub that, depending on your tolerance, is either intriguing or irritating. What arrived onstage this night, however, was a generous performer in both content – nearly three hours’ worth – and engagement.

It must be said that Kozelek’s music, especially solo, requires a very focused atmosphere for full effect, so the right conditions are much more crucial for him than for most artists. Not to validate any of his renowned bitchiness, but the man just needs to be put in certain venues. Here in this fine arts theater, at last in the most controlled of performance environments, he wasn’t just happy (as Mark Kozelek does anyway) but very effective. His lyric-dense story songs swung between beautifully crystalline while on guitar and purposefully stark while on drums (a Spartan stand-up rig of just a floor tom and snare), but always atmospheric and always with veins open.

But it turns out, that infamous elephant in the room – his personality – was integral to the show, and it didn’t manifest like you’d think. Yes, his edge was unmistakably present, but so was his humanity. Unlike the blowhard he projects, he was sometimes nakedly candid, humble even. Deepening his already cutting rendition of those lyrics with told stories of the things behind them would’ve probably been enough. But his extemporaneous spoken reflections gave even straighter looks within. He conversed with the audience and shared very specific and even warm remembrances of Orlando. He even expressed straight-up thankfulness for the privilege of still being able to perform in front of appreciative people, even naming top area indie-rock promoter Michael McRaney (Foundation Presents) for believing in him for the past 19 years. Damn, didn’t see that one coming. In addition to honoring requests, that intimacy even had him bring up a volunteer – female, of course, but who was admittedly not a musician – to help him on drums. 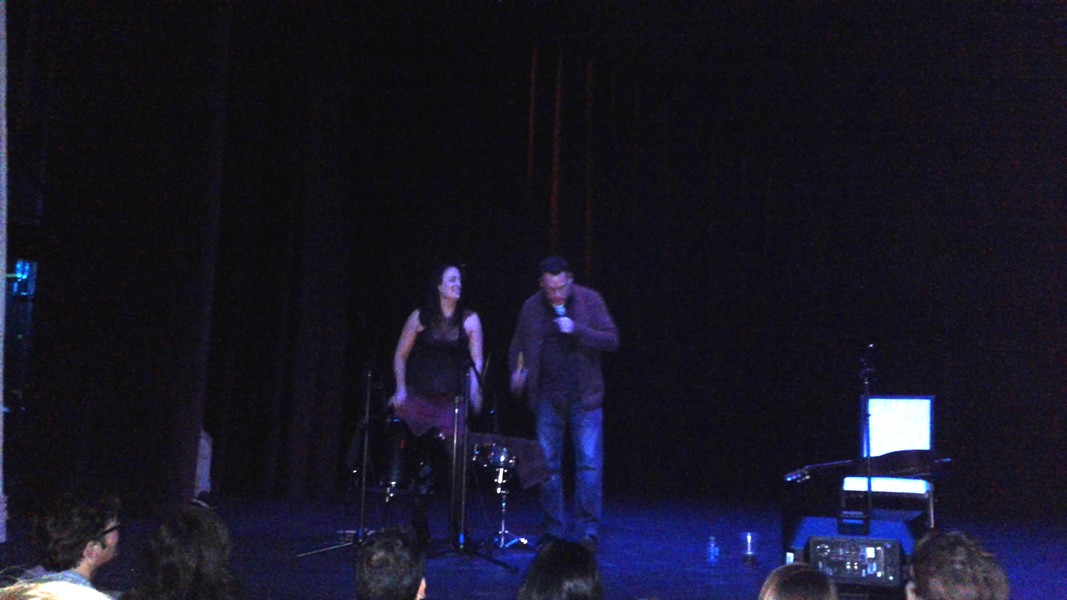 As for Kozelek’s Mr. Hyde side, that was wholly carried with dark charm and humor. In fact, he clearly exhibited the controlled pacing and deadpan of a comedian, even sometimes breaking form in laughter when something really tickled him.

Naturally, his mischievous side really hit apex when – by request – he performed his controversially humorous diss song “War on Drugs: Suck My Cock” as part of the finale of his main set. As if that wickedly sly little tune wasn’t enough on its own, he wondered mid-song what it might sound like if sung by Glenn Danzig and then immediately followed the question by singing the chorus in full-on Danzig croon to uproarious audience laughter.

In context and totality, Kozelek just didn’t quite add up to the ogre he appears to be. At least he didn’t at this very special engagement. For Orlando, it was an evening of rare connection and spontaneity.