Tasty Links: a device that lets you snort chocolate, another scary mashup food, and which Orlando bar is on a national high-earners list?

For the couple whose Valentine's Day is less Sleepless in Seattle, more Requiem for a Dream: a device that lets you snort chocolate. The chef who invented it says "he's sold 25,000 of the devices since he invented it back in 2007 for a party for two members of the Rolling Stones."

We're! Number! ... uh, 84! OK, so coming in at 84 on a list of 100 isn't a HUGE win, but we're always happy to see Orlando included in a national roundup: Nightclub & Bar 's list of the top 100 revenue generating nightclubs, bars & lounges in the U.S. (Saved you a click: The Orlando restaurant they named as the 84th highest revenue-generator is Teak Neighborhood Grill. Great place, but ... can that be right? Wow!)

Also, Alton Brown was in town last Saturday (you already knew that). Serious eaters can re-create his tasty tour of Orlando, from coffee to cocktails to pho, compiled here. 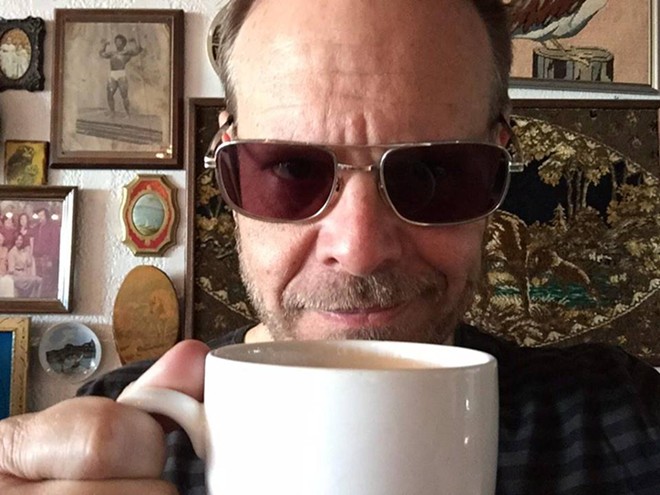