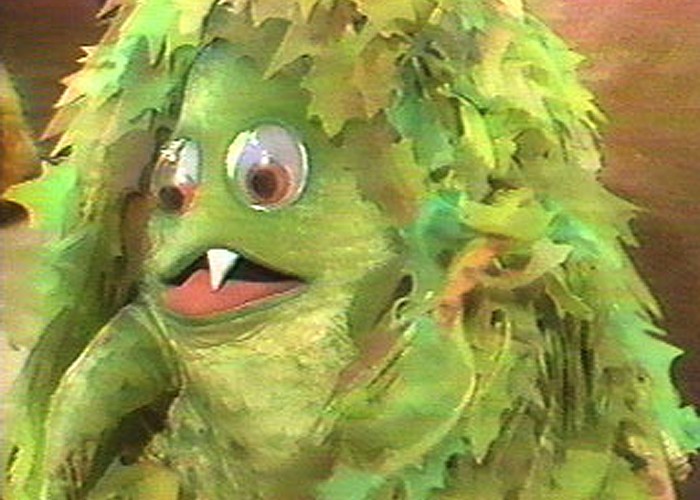 My response to today's press release informing the world that Amazon plans to reboot the classic kids' show Sigmund and the Sea Monsters was very professional. Something along the lines of: 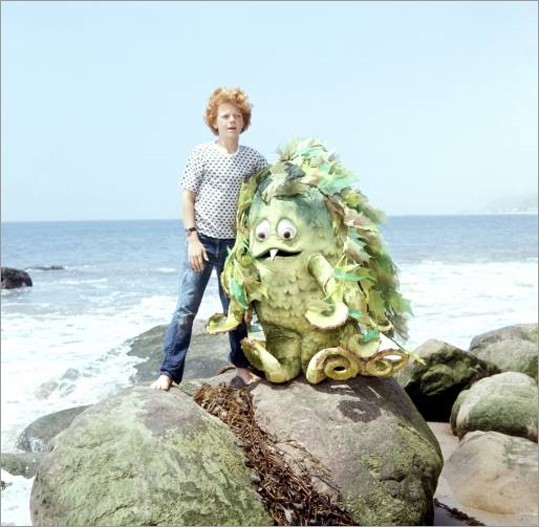 Sid and Marty Krofft are best known for their work on the Banana Splits and later, the trippy H.R. Pufnstuf (magical adventures of a boy named Jimmy, his talking flute, someone-or-thing named Witchiepoo and a 6-foot dragon – sure), along with TV shows including The Bugaloos (four British bugs form a band ... and sometimes surf), Lidsville (teenage boy falls into magician's hat, ends up in a land of living hats) and Lost Saucer (Ruth Buzzi and Jim Nabors are time-traveling androids. In the show, I mean). Sensing a certain, uh, psychedelic theme here? Oh, those free-to-be-you-and-me '70s.

The first TV show I remember watching is the Kroffts' comparatively realistic though Slestack-filled Land of the Lost (the less said about that 2009 reboot, the better) and then later, Sigmund and the Sea Monsters. I don't really remember the setup or the storyline ... just some redheaded kid and his pet pile of seaweed ... and maybe they had a band? Whatever. It was Saturday-morning rerun catnip to a 5-year-old.

Even stranger news is that Amazon is actually partnering with Sid and Marty Krofft on this project – if asked, I would've assumed they were no longer living or at the very least, brain-blasted by LSD use (see: show about a dragon and a flute, show about surfing insects, et cetera). But no – according to Roy Price, veep of Amazon Studios, "Sid and Marty are geniuses and we are honored to be working with them to bring to the world a return of what we believe is TV's most fabulous and funniest sea creature ever."

Marty Krofft's contribution is delightfully in character (or what I imagine his character to be): "Sid found Sigmund swimming in the ocean as seaweed. Boy, are we lucky to re-create Sigmund and the Sea Monsters with Roy Price and Tara Sorensen at Amazon Studios."

[[[whispers loudly: PSST! DO YOU THINK HE KNOWS SIGMUND'S NOT REAL?]]]

My fondest hope is that the Kroffts can warp the minds of another generation of youngsters. If the pilot gets picked up as a series, we'll let you know.