Helena Bonham Carter, Fishlover: We awakened this morning to find that one of our favorite wackadoos, Helena Bonham Carter, has posed nude with a 60-pound tuna. Not simply to give us an enchanting start to the day, though she's capable of that level of perversity; no, Carter did the shoot in her altogether as part of a U.K. campaign to bring attention to the decline of ocean life due to dangerous overfishing. Go to the Fishlove website to learn more about the issue, and to ogle pics of a nude Greta Scacchi + codfish, Lily Loveless wearing only an octopus, Sean Pertwee getting realclose to a monkfish, and Lizzy Jagger doing the Lady Godiva thing with a yellowfin. 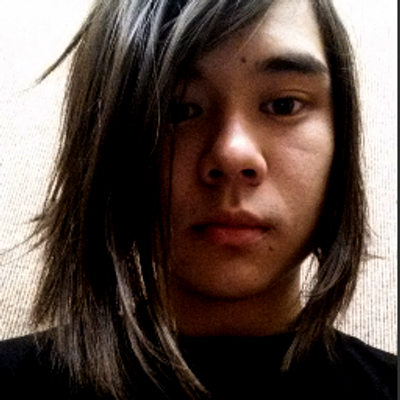 Only in America: Daytona Race Weekend is in just a few days, and Smithfield Foods is getting in on the roundy-round action by bringing in champion eater Matt "Megatoad" Stonie (Let's pause for a rhetorical Q: Could there possibly be a better name for a person who eats junk food for a living?) to try and set a new world record for bacon-eating. Stonie is 22 years old, weighs 120 pounds (COME ON HOW IS THAT EVEN FAIR) and already holds the world records for eating birthday cake, Indian tacos, and gyros. Here he is housing 3,200 calories' worth of pizza in 90 seconds; be sure to head over to Daytona Beach this weekend if you wanna see that happen to some bacon – the record attempt kicks off at 9:30 a.m. Sunday, Feb. 22, and it's sure to be fast and furious.


Cute overload, cooking division: You might remember the wave of "Tiny Hamsters Eating Tiny [Blank]" videos from a few months ago – adorable rodents chowing down on miniature burritos, hot dogs, even a full Thanksgiving dinner. One of my favorite parts of each video was the opener, in which life-sized chefs sweated over the tiny foods, using tweezers and toothpicks as utensils and poker chips as plates. If you're on the same page, prepare to lose your mind at Miniature Space, a YouTube channel devoted to (oddly mesmerizing) videos of tiny food being prepared with tiny tools in tiny kitchens – alas, by human-sized fingers. Surely Helena won't begrudge the Miniature Space chef the teensy bits of fish used in this wee sushi omakase: