19 manatees rescued after wedging themselves into drainpipe 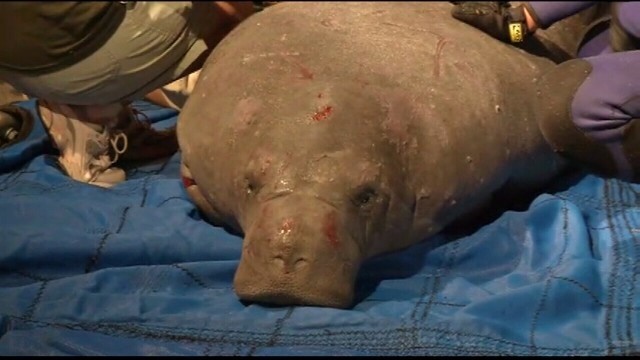 Oh, manatees – they may be cute but they are definitely not the brightest. Last night, 19 of them were discovered jammed into a drainage pipe near Satellite Beach. Apparently, one manatee entered the drainpipe in search of warmer water. Then another followed. And another. And another. And then they couldn't get themselves back out.

Rescuers from SeaWorld, the Florida Fish and Wildlife Conservation Commission and the Satellite Beach Fire Department worked through the night to cut the drain and get them out. But how did anybody know they were in there to begin with? According to a news report, a marine biologist working with the Fish and Wildlife Conservation Commission was "acting on a hunch" when she called the city to ask them to check for manatees in drainpipes. Sure enough, they checked and yup ... manatees. Rescuers originally thought there'd only be a few, but they kept pulling more of them out of the piping.

The manatees, a little scraped up but otherwise OK, were released back into the Indian River after the rescue. 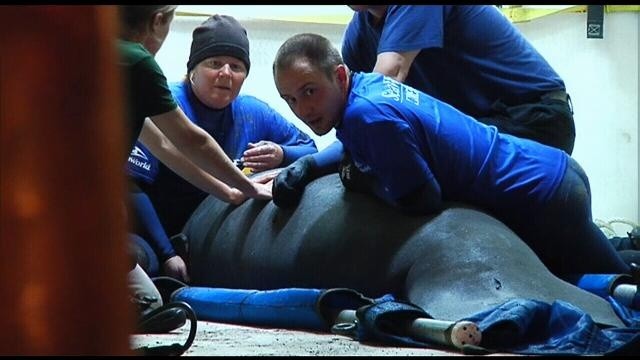