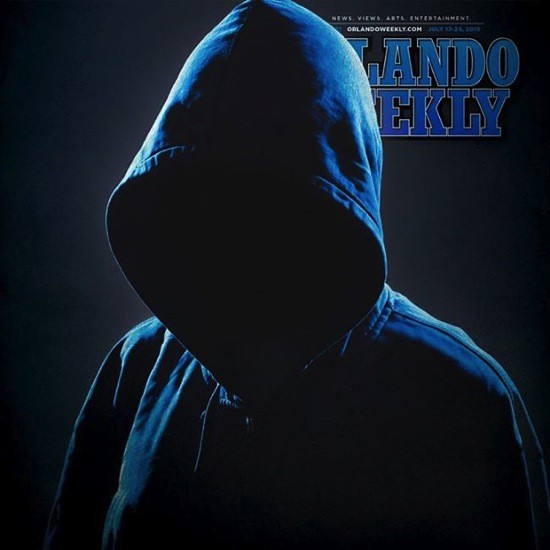 Today the U.S. Department of Justice announced that it has closed the investigation into the death of Trayvon Martin, a teen who was shot in Sanford on Feb. 26, 2012. No charges will be filed against the shooter, George Zimmerman, who called police when he witnessed Martin walking home from a convenience store. He got out of his car and shot the unarmed teen after the two scuffled. Zimmerman was acquitted of charges in relation to the case in 2013, but federal investigators continued to examine the situation.

Today, Attorney General Eric Holder announced that although Martin's death was a "devastating tragedy," the standard for a federal hate crime prosecution "cannot be met under the circumstances here."

The feds looked into whether Zimmerman violated any civil rights statutes when he interacted with Martin and shot him. Ultimately, it determined that there was not enough evidence beyond a reasonable doubt to determine that race played a role in Zimmerman's decision to shoot at Martin.

“Although the department has determined that this matter cannot be prosecuted federally, it is important to remember that this incident resulted in the tragic loss of a teenager’s life,” said Acting Assistant Attorney General Vanita Gupta of the Civil Rights Division. “Our decision not to pursue federal charges does not condone the shooting that resulted in the death of Trayvon Martin and is based solely on the high legal standard applicable to these cases.”