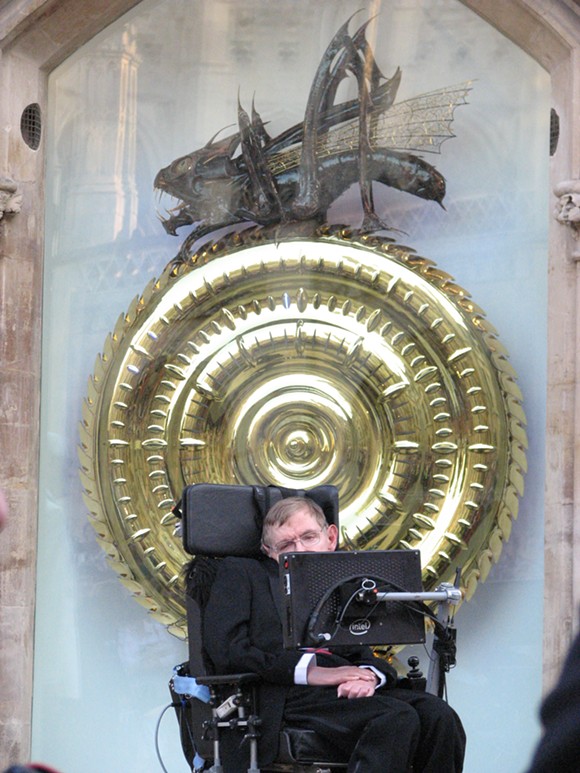 Amid all his other findings, Stephen Hawking followed his unique genius to discover popular fame in a way that few scientists ever achieve in their lifetimes (obviously not looking at you, Neil deGrasse Tyson), and with the Hawking biopic The Theory of Everything garnering five Oscar nominations this year, his acclaim only compounds. It’s a fitting time, then, for Mad Cow Theatre to present Robin Hawdon’s 2000 play, God and Stephen Hawking, as part of this year’s Science Play Festival (though Hawking was strongly and loudly opposed to being portrayed on stage all those years ago). Fans of the movie can expand their knowledge further as director Denise Gillman pushes her leading men, Philip Nolen (God) and Cameron Francis (Hawking), through the atheist’s personal and astounding professional history. Other plays include the Tony Award-winning nuclear mystery Copenhagen and Headstrong, a play that examines the long-term prospects of football players who damage their noggins regularly for love of the game. All plays are followed by discussions with the actors and scientists from University of Central Florida and Rollins College.