Family of Ibragim Todashev files suit against the FBI 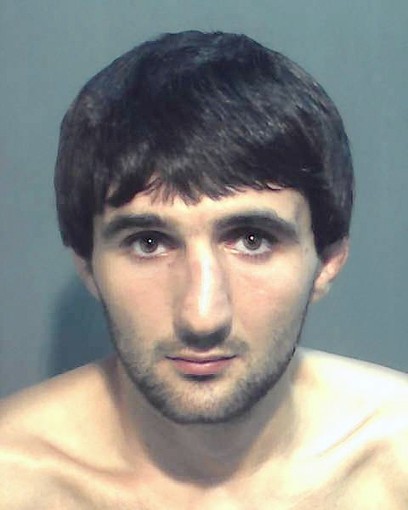 This morning MSNBC and the Daily Beast are both reporting that the family of Ibragim Todashev, the 27-year-old Chechen-American who was shot to death by FBI agents in 2013 during questioning in his apartment in Orlando, is filing a wrongful death suit against the FBI.

According to the Daily Beast, Hassan Shibly of the Council for American Islamic Relations will file notice of claim today. The suit will ask for $30 million. Among the claims made in the suit, according to the Daily Beast, is that the FBI was negligent in hiring Aaron McFarlane, the agent who fired the shot that killed Todashev. In the suit, the family points out that McFarlane was the subject of two police brutality suits and was part of four internal affairs investigations when he was a police officer in Oakland, Calif. In 2014, State Attorney Jeff Ashton cleared the FBI and the other officers who were on site during Todashev's questioning of any wrongdoing, but the report he released revealed some details about the incident that made it seem ... poorly handled, at best.

CAIR has a press conference scheduled for today at 11:30 outside the Orange County Courthouse. We'll keep you posted.

UPDATE: The East Orlando Post has emailed us to let us know that they broke this story at 1 a.m., before MSNBC or the Daily Beast. Check out their story here.

UPDATE #2: CAIR has posted about the suit on its website, including a statement from the Todashev family.

There is a crowdfunding page here. Below is the complaint.