Things get spicy at the Orlando Chili Cook-Off 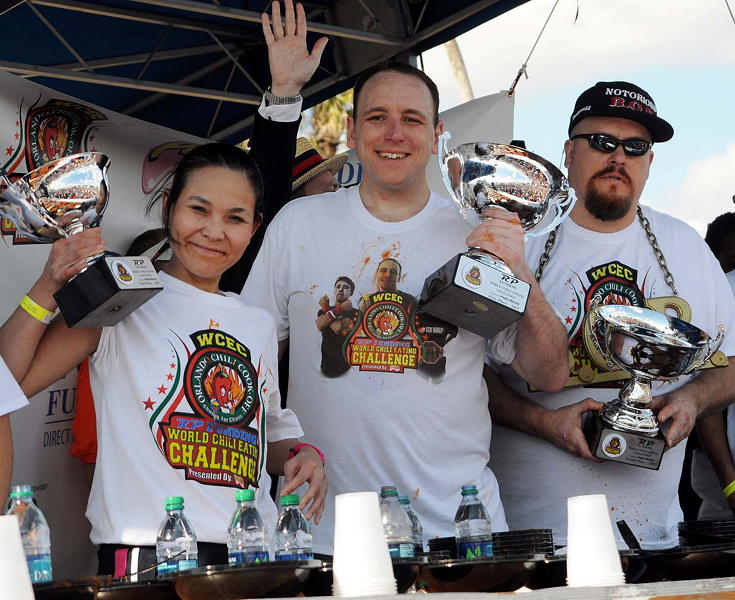 The Chili Appreciation Society International, which is a real thing, sanctions this annual Orlando paean to America’s favorite meat stew. It works like this: 80 or so cooks cook up big vats of chili on site to enter in up to five different judging competitions (yes, one of those categories is veggie). Cooks can win cash prizes of up to $5,500, as well as bragging rights for the rest of the year. All competitors are entered into the People’s Choice category, which is where you, potential cook-off attendee, come into play. Buy a ticket and roam the cook-off, taste samples from each of the vendors, and cast a vote for your favorite recipes. In addition to the competition, there will also be live music and a world chili-eating challenge, in which five competitors stuff as much chili down their gullets as they can in six minutes. Proceeds from the event benefit the Special Olympics Florida.