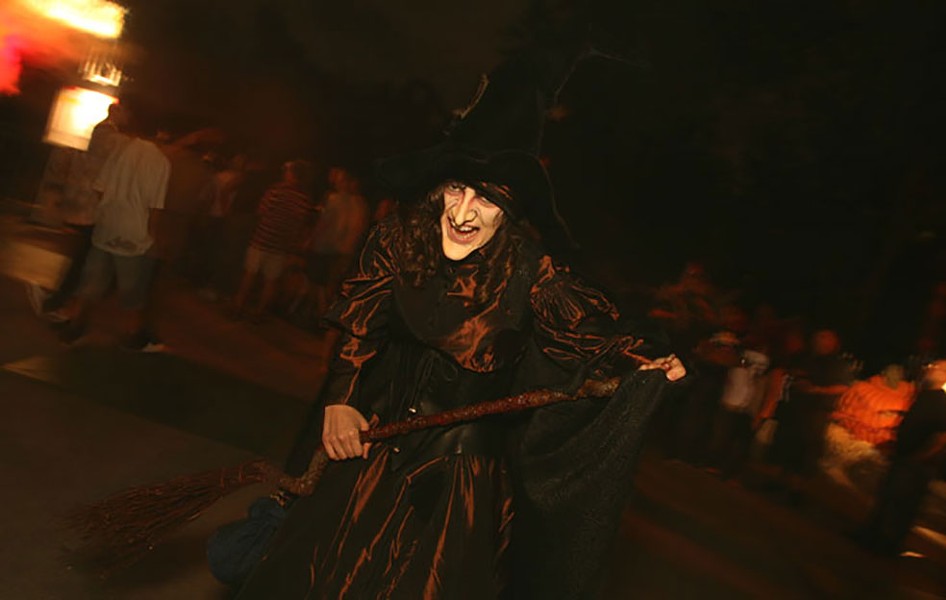 Halloween Horror Nights fans, it's your dream (nightmare?) come true: In honor of the 25th anniversary of Halloween Horror Nights, Universal Orlando is expanding this year's fright fest to 30 full nights. Beginning on Sept. 18, Halloween Horror Nights will take place at the park on select dates, and though the park has yet to announce theming for any of its 2015 haunted houses or scare zones, if the past few years are any indication, we expect there will be lots of big-name theming going on. Last year's scares included houses based on the Walking Dead, Alien vs. Predator, From  Dusk till Dawn and more.

This year Universal is also offering a pretty decent deal on hotel and ticket packages – for $165 per adult per night, guests get three nights at Universal's Cabana Bay Resort, a one-night ticket to Halloween Horror Nights, a two-day park-to-park pass to Universal Orlando's theme parks, plus early park admission to some park attractions.