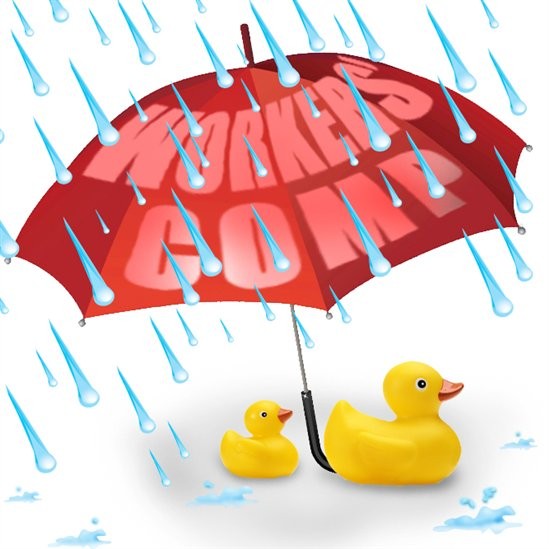 A South Florida appeals court Monday heard arguments in a challenge to the constitutionality of the state's workers-compensation insurance system —- as two other closely watched challenges also await rulings at the Florida Supreme Court.

The workers-compensation system is designed as a sort of tradeoff: Workers are supposed to receive benefits for on-the-job injuries while not going through potentially costly and time-consuming lawsuits. But Miami-Dade Circuit Judge Jorge Cueto ruled in August that the workers-compensation law preventing cases from going to civil trial —- known legally as "exclusivity" —- was unconstitutional, at least in part because of legislative changes in 2003 that reduced benefits.

"I find that the Florida Workers' Compensation Act, as amended effective October 1, 2003, does not provide a reasonable alternative to the tort (civil) remedy it supplanted,'' Cueto wrote. "It therefore cannot be the exclusive remedy."

The constitutional issue was later dismissed from the Cortes dispute, but the challenge continued with the involvement of two groups that had intervened in the case —- Florida Workers' Advocates and Workers' Injury Law & Advocacy Group —- and Elsa Padgett, an injured Miami-Dade County worker.

Tanenbaum told a three-judge panel of the appeals court that Cueto did not have the legal jurisdiction to decide the constitutional question after it was removed from the dispute involving Cortes and Velda Farms. He said there was no "cause of action and there was no adverse defendant" after that occurred.

But Mark Zientz, an attorney for the groups and Padgett, argued that they had the right to continue with the challenge. He said, in part, that the case involves the "facial" invalidity of a workers-compensation law that takes away a right to trial by jury.

It was not clear when the appeals court might decide the case. The three-judge panel questioned attorneys on both sides.

The workers-compensation system is complex, with different types of benefits and limits —- and also has been the subject of major legislative battles, with businesses looking to hold down insurance costs and workers' groups seeking to maintain benefits.

Lawmakers passed a major overhaul in 2003 that sought to reduce costs amid what business groups described as a crisis, but the changes have spawned a series of legal challenges. As an example, Cueto wrote in his August ruling that a type of benefit known as "permanent partial disability" was no longer provided after Oct. 1, 2003.

While the appeals court ponders whether to uphold Cueto's ruling, two other major workers-compensation cases await rulings at the Florida Supreme Court.

One of those cases, which stems from injuries suffered in 2009 by a South Florida man, Marvin Castellanos, during an altercation with another worker at their employer, challenges the constitutionality of limits on attorneys' fees in workers-compensation cases.

The other case involves injuries suffered in 2009 by St. Petersburg firefighter Bradley Westphal and focuses on a two-year limit on what are known as "temporary total disability" benefits. Westphal received those benefits but then had a gap of several months before he could get permanent benefits.