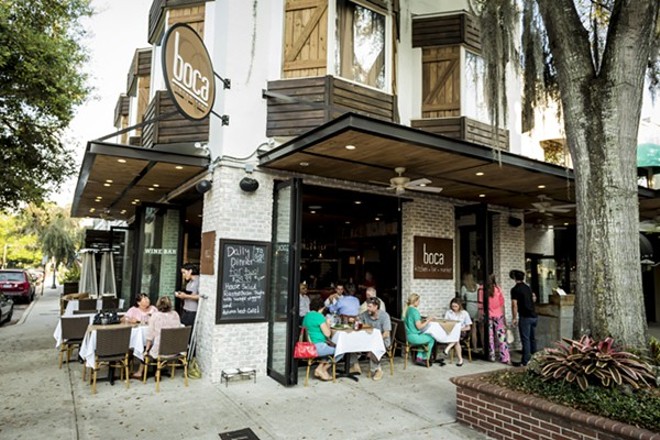 All-night happy hour! April 8, Fleming's Steakhouse (in Orlando and Winter Park) extends their 8-9-10 bar special to encompass the whole evening. Normally the special, which offers eight different wines and cocktails and eight high-end bar snacks for $9 each, runs between 8 and 10 p.m., but Wednesday the fun begins at 5. Special drinks include a boozy chocolate milkshake spiked with Bulleit rye; plates include lobster lettuce wraps, short rib empanadas and Fleming's Prime Burger (catch Serious Eats' rave on that burger and you'll be storming the doors). Full menu below. 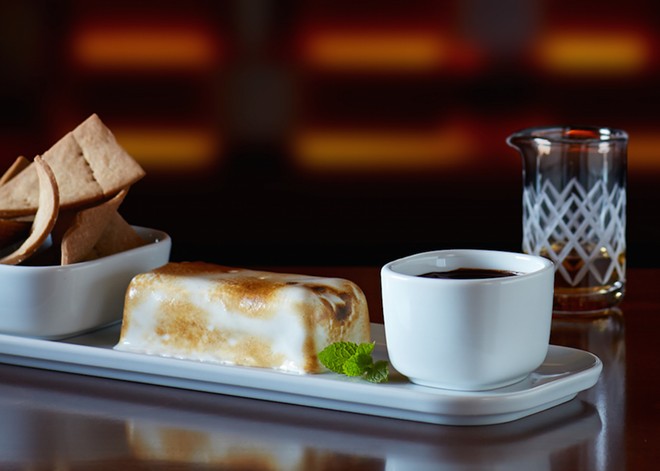 Last but not least, praise FSM! We're sure it's due to the intervention of His Noodly Appendage that we have a third Noodles & Co. opening in Orlando (this one near Fashion Square Mall) at 11 a.m. Tuesday, April 14. They'll kick off the new space with their new spring offering, BUFF Bowls: Four of Noodles & Co.’s most popular pasta bowls – Japanese Pan, Whole Grain Tuscan Fresca, Pesto Cavatappi and Bangkok Curry – with a double portion of veggies, served over spinach in place of the noodles, and less than 400 calories. Paleo-friendly(-ish)! 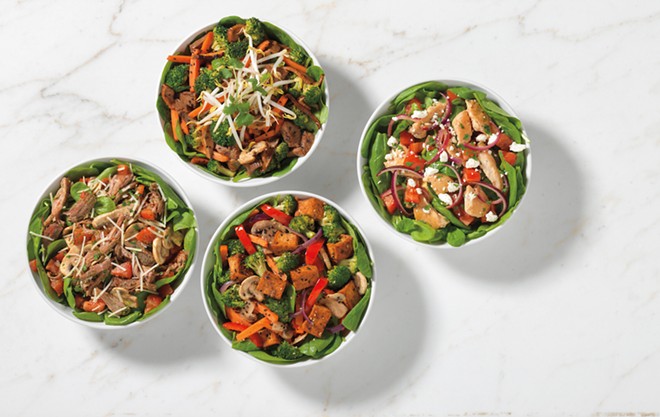