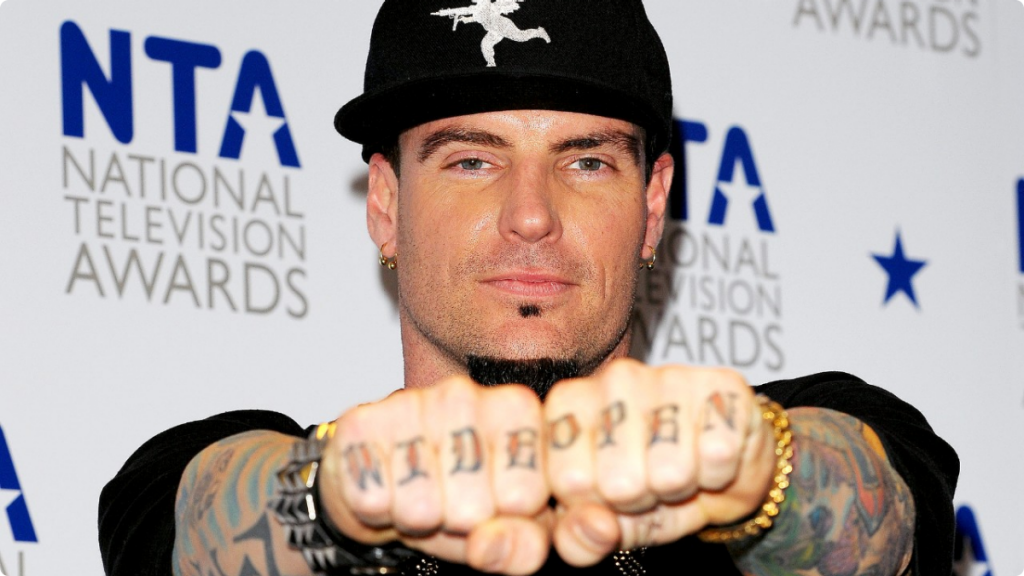 Promising to be an ideal venue for private events, serving up good Irish-American cuisine and situated with an intriguing view of the Orlando Eye, McFadden’s opens its doors officially for their grand opening this weekend.

After a hefty turnout of 2,000 people during a sneak preview opening on St. Patrick’s Day, McFadden’s plans on kicking things off with a three-night celebration Thursday, April 9-Saturday, April 11.

Things turn up a notch on Friday, April 10, as XL 106.7’s "Johnny’s House" broadcasts live from McFadden’s for ladies night, where between 9 and 11 p.m., ladies enjoy half-priced drinks and a chance to win a tropical vacation package. Acknowledging Megacon this weekend, McFadden’s will also be hosting a costume contest Friday with a $1,000 dollar cash prize to the best get-up.

Finally to end the weekend, McFadden’s will serve their signature fishbowl drinks, alongside special guest Vanilla Ice who will host the party on Saturday, April 11.