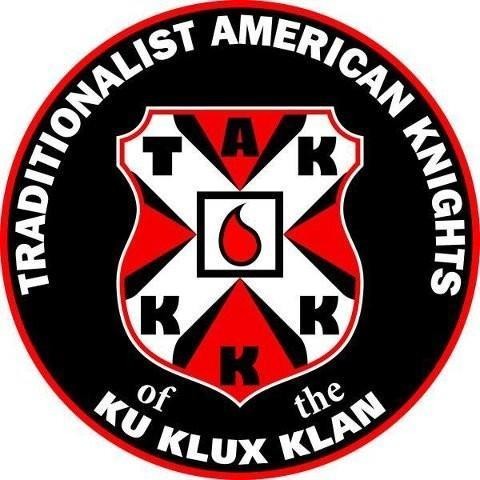 The Florida Department of Corrections already had plenty of problems without the ghosts of the state's past haunting efforts to reform the agency. But history is always hard to shake in the South, and a particularly ugly feature of Florida's past re-emerged Thursday, when two Florida prison guards and a former prison worker who are members of the KKK were arrested for allegedly plotting to kill a black ex-inmate in retaliation for a fight.

Thomas Jordan Driver and David Elliott Moran, who worked at the Reception and Medical Center in Lake Butler, and Charles Thomas Newcomb, an "Exalted Cyclops " of the group called the "Traditional American Knights of the Ku Klux Klan," each were charged with conspiracy to commit murder for allegedly planning to kill the former inmate by injecting him with insulin and making it appear as though he had drowned while fishing.

The men allegedly targeted the unidentified former inmate because he had been in a fight with Driver last year, before the prisoner was released.

The arrests were the result of a joint probe by Attorney General Pam Bondi's Office of Statewide Prosecution and the Federal Bureau of Investigation.

Moran, 47, and Driver, 25, worked at the prison about 25 miles north of Gainesville. Newcomb worked briefly at the same facility for three months but was dismissed in January 2013 for failing a certification exam. Department of Corrections Secretary Julie Jones fired Moran and Driver after their arrests Thursday.

When asked during a conference call with reporters if the arrests indicate that racism "is alive and well in Florida," Bondi replied in the affirmative.

"Oh, it is. It is. And we will never tolerate, or ever remain silent, over the violence of hate embedded in prejudice in our state or in this country," she said.

The arrests are the latest troubles for the beleaguered corrections agency, which has been under scrutiny for months amid reports about inmate deaths at the hands of prison guards, widespread corruption and accusations of retaliation against whistleblowers.

Just a day earlier, the Senate overwhelmingly supported a prison-reform package that would include a commission to oversee the department.

The legislation (SB 7020) would make it easier for inmates to file complaints, create new penalties for rogue guards who abuse prisoners and establish the governor-appointed commission to oversee prisons and investigate wrongdoing. The measure, approved by a 36-1 vote, would also allow inmates' families or lawyers to pay for independent medical evaluations and expand opportunities for old or sick inmates to get out of prison early.

But House Speaker Steve Crisafulli and other GOP House leaders have repeatedly rejected the oversight commission, objecting that the effort would create another "layer of bureaucracy." Critics of the commission also say that a previous iteration of the oversight panel did not work.