You should see Alanis Morissette 'intimate and acoustic,' don't you think? 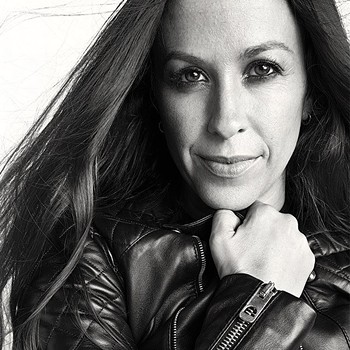 If you're still singing singles from Jagged Little Pill into your hairbrush on occasional mornings (or self-pitying/self-indulgent evenings, not judging), you should bookmark Alanis Morissette's upcoming date at Hard Rock Live (part of her Intimate and Acoustic tour) on Wednesday, April 29. (Be warned: Tickets are kinda pricey.)

Morissette took a break from music and touring after her 2012 release, Havoc and Bright Lights, and announced the Intimate and Acoustic tour to the delight of super-fans (one hand in their pocket, the other one crossing fingers behind their backs) last year. Reviews and leaked setlists from the limited dates she's performed suggest it'll be a promising night where she strums through the hits in a more sensitive setting. Catch her now before she's really gone.