Some possible explanations for the FDLE's freakout over some Beatles lyrics 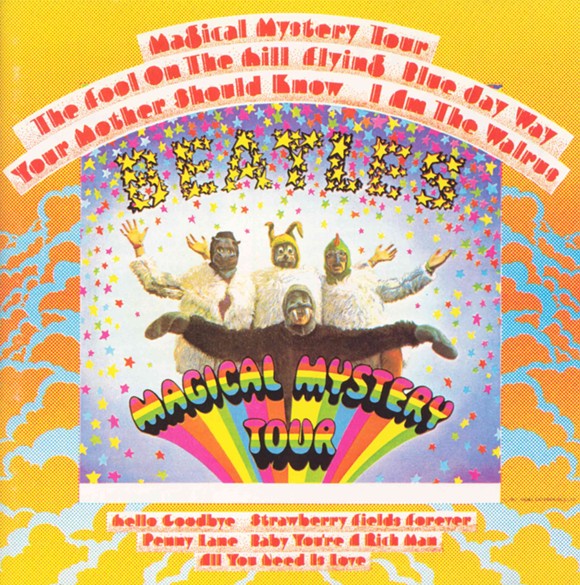 Maybe they listened to the lyrics played backward.

Maybe the they know the Beatles are Illuminati mind controllers.

Maybe they heard that the Beatles were one of Charles Manson's favorites back in the day.

Maybe they even found this index file full of images of Paul McCartney's suspiciously changing eyebrows over the years.

Maybe they saw a photo of his mosaic and realized the truth about the Beatles.

Maybe they know that "Coming to take you away" is such a tired cliche that they wanted to teach the blogger a lesson for not coming up with something more original.

Or maybe it was just another stupid foul ball from the increasingly bizarre Scott administration.