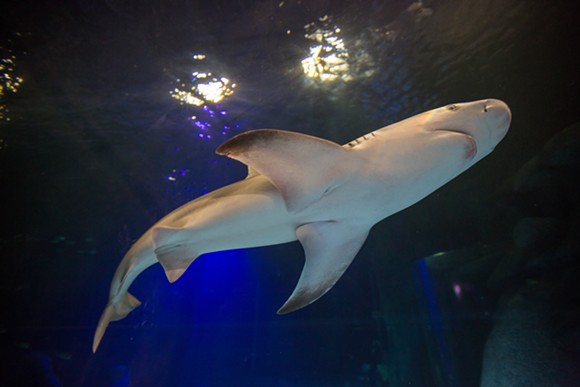 Just a couple more weeks until the Sea Life Orlando Aquarium opens at I-Drive 360, and today a group of sandbar sharks were introduced to the tanks. They join the first group of fish, including Everglades pygmy sunfish, butterflyfish, triggerfish and Moray eels, introduced to the aquarium several weeks ago.

Here are photos of the sharks arriving and exploring their new digs. Sea Life Orlando will be open to the public on May 4. 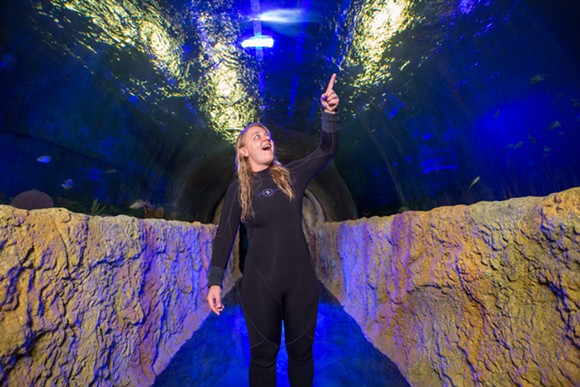