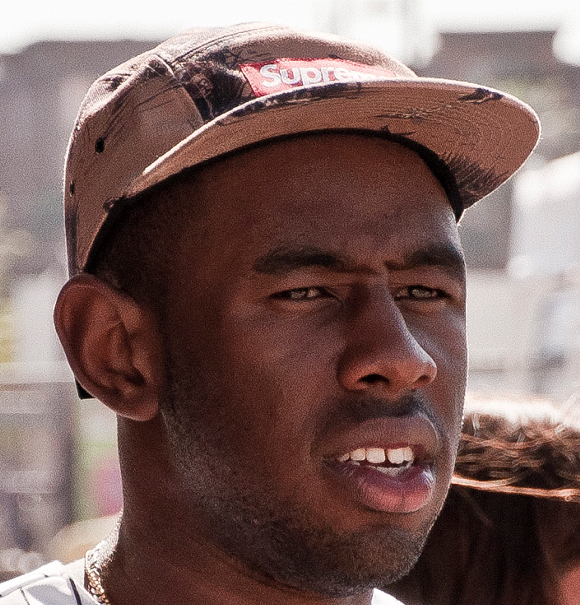 It seems as if 24-year-old California native Tyler, the Creator’s creativity is at a constant catapult following the release of an all-new album, Cherry Bomb, and the launch of an all-new application, Golf Media, within a week’s span. Leader of the misfit collective Odd Future, Tyler and friends also run their own clothing line, radio show and sketch comedy series, Loiter Squad, on Cartoon Network’s Adult Swim. His last two shows in town turned the venue into a sold-out frenetic frenzy, and with his new album carrying a range of different styles, what to expect from Tyler at the Plaza is optimistically uncertain.