Today demolition began on historic Tinker Field. In May, the City Council voted to give the field "historic designation," meaning that it would be recognized as a historic spot and could end up getting a plaque or a marker to explain its significance, and that some portion of it would be preserved. But that doesn't save most of the old baseball field, which was once a training field for the Cincinnati Reds, the Brooklyn Dodgers and the Minnesota Twins. It was also the one and only place in Orlando were Martin Luther King Jr. made a stop in 1964. He addressed an audience of thousands from the pitcher's mound. Here are some photos and a short video of the first stages of demolition at the field. 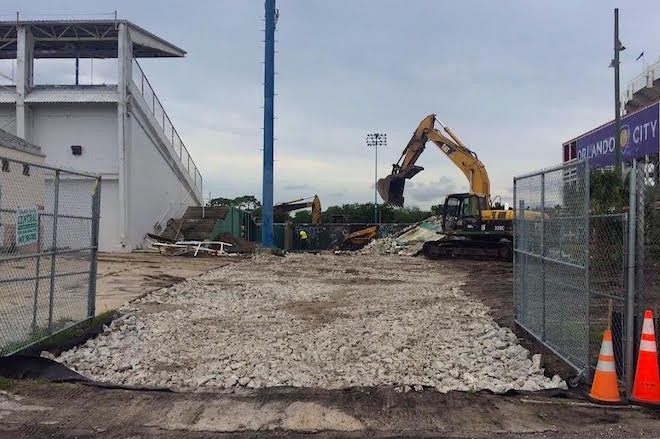 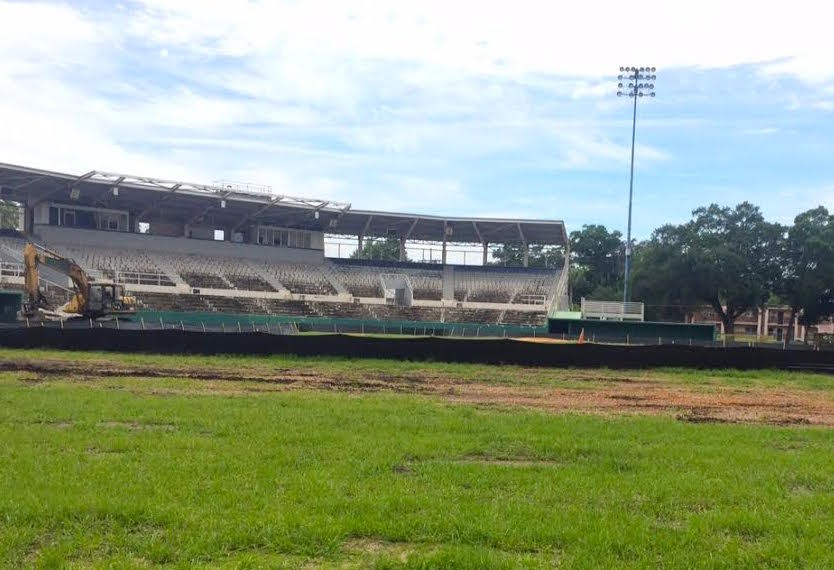 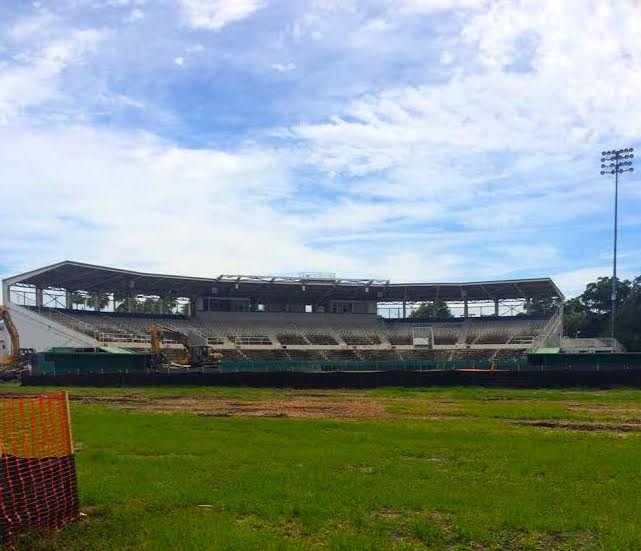