This just in: Florida House takes its ball and goes home three days before session ends 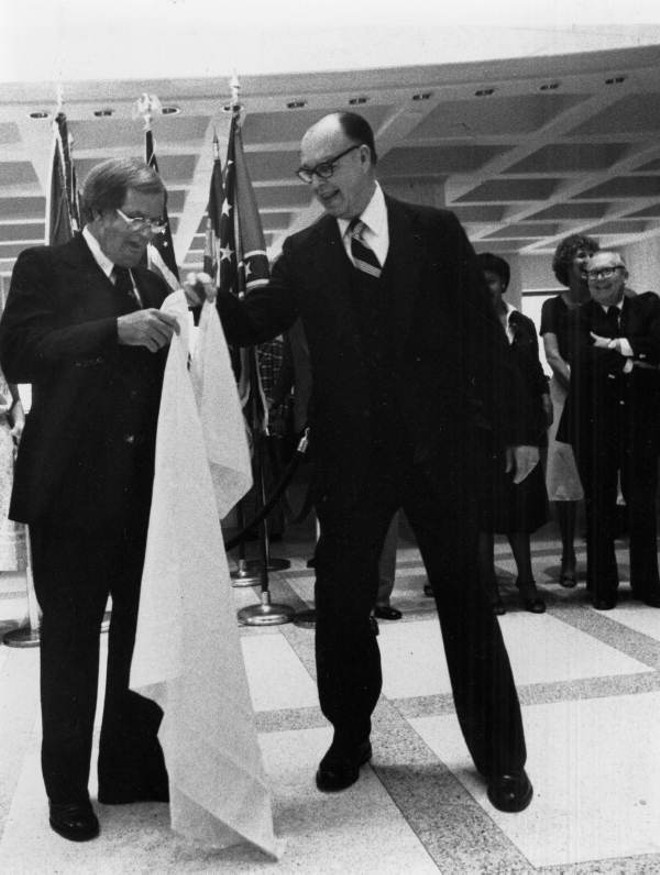 We just received a notification from the News Service of Florida that the state House of Representatives adjourned its session "sine die," which means they don't plan to come back until they have to, at 1:15 p.m. today, three days before session is even supposed to end.

This while the Senate is struggling to come up with solutions for Medicaid expansion and to fill the $1 billion gap left in the governor's budget if the Low Income Pool is not renewed by the federal government.

According to House Speaker Steve Crisafulli, R-Merritt Island, the House did its part and "passed legislation that covered every principle" in the Legislature's 2015 work plan. So now they'll go home and wait until somebody calls a special session to complete the state budget by the July 1 deadline. In the meantime, they'll just be enjoying an extra long weekend, we guess.