Last week, shortly after we learned of the earthquake that devastated Kathmandu, we received a message telling us that Rising Lotus Children's Village, a Nepal orphanage founded by Orlando resident Tracy Brandt (who also runs the Got Karma? gift shop in Ivanhoe Village), is struggling to stay afloat after the disaster seriously damaged their buildings. On April 29, Brandt posted to the orphanage's Facebook page:

It is has been a heartbreaking and harrowing several days since the Earthquake hit. Half of the building was lost. WE HAD TO EVACUATE THE CHILDREN and —-thank god!— we were able to get all of them out safely.

But THE BUILDING IS CRITICALLY DAMAGED. And Hari and Bishnu also lost their home entirely, they have no place to stay. The devastation is staggering. We've been scrambling to handle the immediate crisis. But we definitely need your help if you can lend it.


There's a donation page on the Rising Lotus Childrens Village website, where you can send assistance here. There's also a YouCaring fundraiser set up here. And you can read more about the orphanage, its kids and and its mission here. 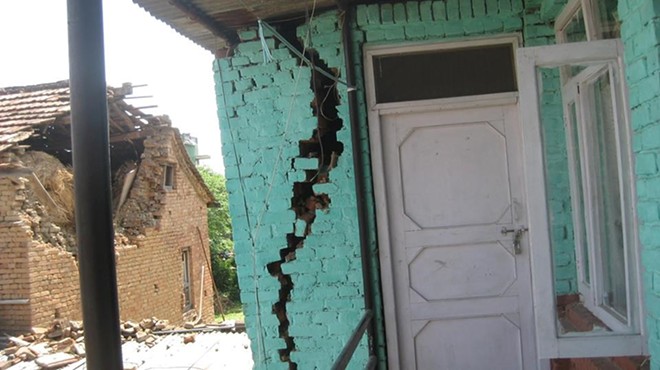