Floridaman steals gold chain, returns to complain that it's fake, is promptly arrested 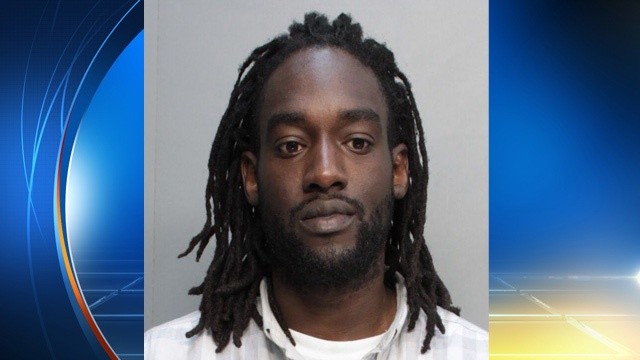 Unfortunately, there's no such thing as customer service for stolen goods. Daniel Palmer, a 26-year-old Miami resident and expert in quality jewelry, was arrested after stealing a man's chain off his neck and returning soon after to complain that it was fake.

The robbery happened in South Beach on April 30, near 11th Street and Ocean Drive. Miami's Local 10 first reported the story:

According to the arrest report, Daniel Palmer was armed with a handgun when he approached a group of friends that were standing on the sidewalk. Police said Palmer snatched a gold chain off a man's neck and ran off. They said he returned a couple of minutes later in a white Merecedes-Benz and told the victim that the necklace was fake. Police said the victim ran toward 10th Street where he flagged down officers and pointed out the car the suspect was in. Police said several marked police vehicles attempted to stop Palmer, but he took off at a "high rate of speed." According to the report, Palmer was eventually taken into custody on the MacArthur Causeway and Bridge Road.