Police in Marion County are looking for a guy named 'Rhino,' who may or may not have a rocket launcher 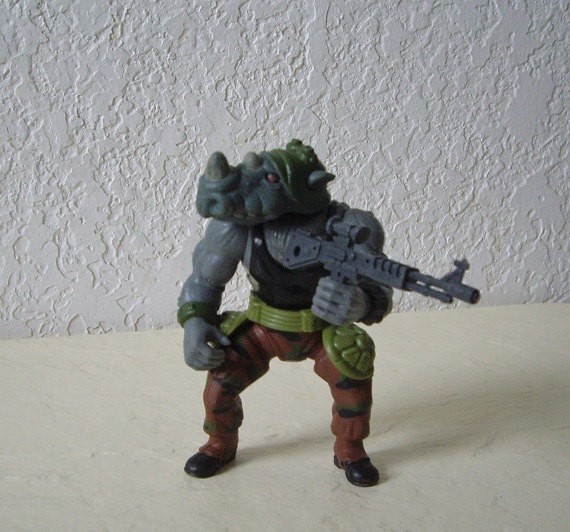 Authorities in Marion County raided a home near Umatilla, Florida, Monday after a tip that a rocket launcher might be used against local police.  According to WFTV, "the Sheriff's Office was told by a jailhouse informant that a rocket-propelled grenade launcher and missiles were being stored in a shed at a home near Umatilla. A search warrant was served and 22 firearms, two bullet-proof vests, containers of black powder, over a pound of marijuana, crack cocaine, prescription pills and other drug paraphernalia were taken."

As WFTV puts it, "Authorities said they're searching for a third man in connection with the case. They only know that the man goes by the name "Rhino." Investigators said they don’t know whether Rhino has the grenade launcher or if it even exists. They did say the informant was right about everything else."