The new levitating magnet train kicks construction into next gear 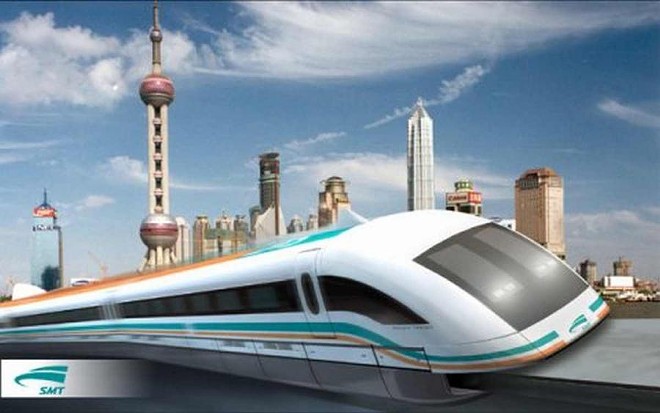 If interstate construction isn’t your thing, how about some magnetic levitation train construction? The privately funded magnet train (or maglev) planned to link the Orlando International Airport and International Drive has announced an aggressive timetable that puts the first trains in service next year. A maglev proposal has been in the works for Central Florida since at least 1987 but with the right partnership in place, it now looks like it may finally happen.

The first phase will be a small circulator route connecting the Orange County Convention Center and its surrounding hotels in short, slow speed route. A larger route linking I-Drive to The Florida Mall, the Sand Lake SunRail station and OIA will open by 2017. The first trains should begin their initial test runs by early next year.

Tickets will be separate from SunRail. A one way ticket between the airport and the OCCC is reported to cost around $16 one way with a ticket on the I-Drive circulator reportedly costing $6 per trip.
American Maglev, the private company behind the proposed train system, has announced, via Twitter, future plans to stretch the magnet levitation train all the way to Clearwater Beach, out to UCF and through Lake Nona though none of those plans have even begun any form of official talks.

In the meantime we should see major work on the $400 Million system by this fall with a ground breaking sometime this summer.