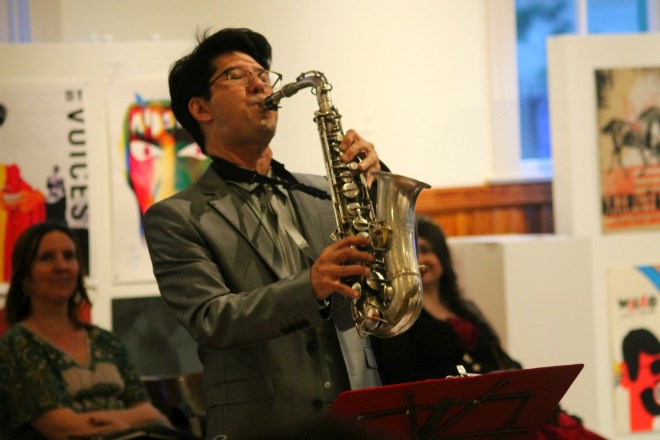 The local rule is that if Jim Ivy is involved, it’s gonna be weird or smart, often both.

For the consistently intriguing music monthly the In-Between Series, he rolled out a rather grand conceptual experiment with the debut of his Tangled Bell Ensemble (May 18, Gallery at Avalon Island). Using the early 20th century poetry work of Japanese author Akiko Yosano as impetus, the idea of the performance – titled “Midaregami (Tangled Hair)” – was to explore orchestrating heterogeneity into concert. To do that, he assembled a cast of 11 members – the biggest to perform the series yet – from an intentionally wide spectrum of musical backgrounds. Many of them looked and sounded like more classical players, but musicians I recognized from my usual beat included members of weirdo acts like Moon Jelly and Happy Valley. The resulting body was a small orchestra expanded with guitar, piano, accordion, voice and modern drum kit. At its head was Ivy pulling double duty as conductor and player on his trademark sax. 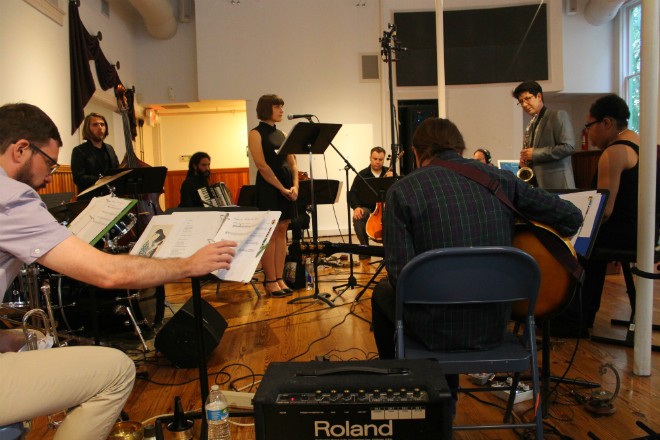 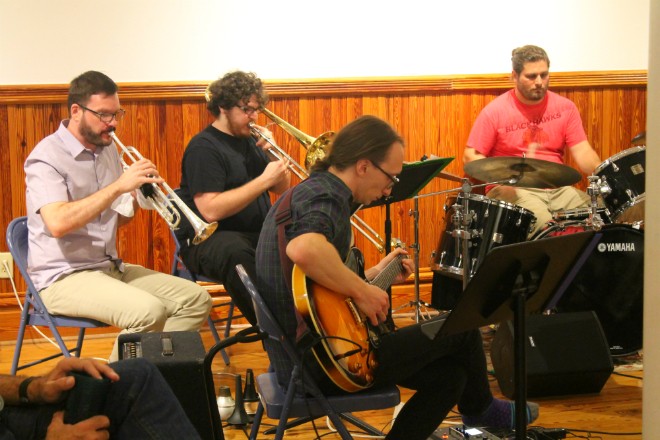 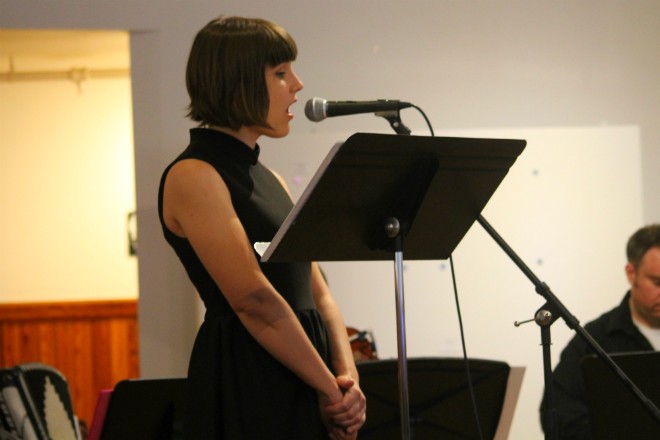 Sonically, the four-act journey was a tapestry of music and word (English and Japanese) that slithered from mystery to beauty to excitingly unchained bedlam at the end of the second act. Though structure and arc formed the program’s narrative, the individual pieces were composed loosely to allow some placed pockets of improvisation, moments that seemed to make Ivy beam with the most joy and that at some point engaged each and every player. Further testament to the extemporaneous spirit of the performance was the fact that the first time the entire ensemble was in the same room together was about 40 minutes before the show. Though the end was an interesting, fully in-the-moment display in itself, this was a demonstration of the art of process and spontaneity. As such, the result was adventure not recital, and it was an experience of unfolding, evolving tension.

I’ve already said the In-Between Series is the most purely artistic music series in Orlando right now, but it may also be one of the most fertile. Intentionally or not, it’s become the testing ground for the city’s experimental musicians to spread some new orchestral wings. Only exciting and forward things can come of that.